Three quick facts about Todd Nightingale: “I’m from New York, but I’m a Red Sox fan. I travel quite a bit for work, but have never been to South America or Africa. And the hobby that has survived all my work and travel experiences has been cooking – my braised short ribs and mushroom risotto might possibly get by at a restaurant with minimal complaints. It just takes me all day to make.” 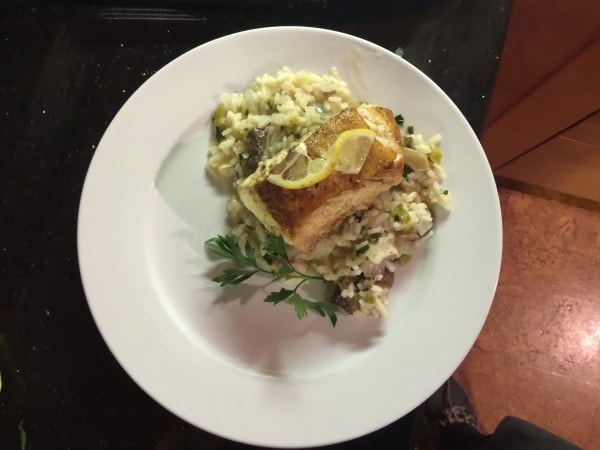 There’s Todd for you — a man of culinary and global pursuits. Among his many enthusiasms is technology, and he has been working in the IT space for quite some time. In late 2014, Todd became the leader of Cisco Meraki, and we thought it was high time to feature him on the blog.

Prior to joining Meraki, Todd had been in the wireless networking space focused on large enterprises. Many of the features he was providing to massive, sophisticated networks were needed by everyone, but could not be provided to all organizations due to their cost and complexity. “This is why I was first drawn to Meraki,” explained Todd. “Meraki makes these top-of-the-top features available to everyone, even small networks with IT teams of just one or two.”

While researching Meraki, Todd got some gear into his hands with a free trial – “When I actually tried it, I truly believed that it could work for the biggest of the big… and the smallest of the small.” Todd made the move to join Meraki as a technical sales and product strategist, and the rest is history. 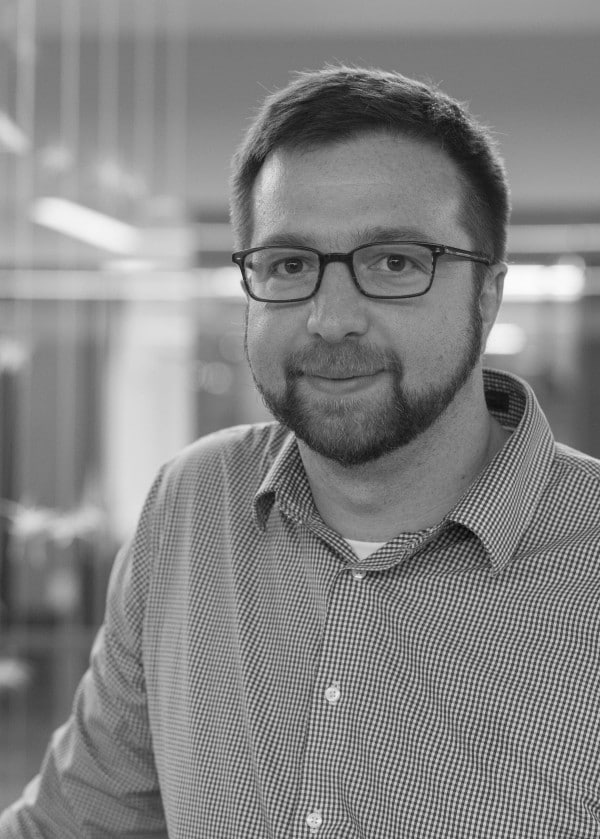 In the past year, Todd considers the globalization efforts and expanding product portfolio to be the biggest successes of Meraki. “The feature velocity here is remarkable, and it’s incredibly rewarding to find ways to introduce new features and new products to the market.” He noted the revamp of Systems Manager and the positive reception of Meraki in new countries as just two outstanding examples.

“In the coming years, we will be looking to see where IT managers are spending their time and pain. If there’s a way to significantly make their lives easier, we’re going to expand our portfolio to include that, in as many places around the world as possible.”

When asked what he believes the Meraki Magic to be, Todd responded: “Meraki is unique in the sense that we truly focus on simplicity. We make our products easy to use, manage, and monitor for our customers, and I believe we’re the only enterprise IT group that is truly focused on that as our number one priority. Take that and add a highly motivated and creative staff, and you’ve got magic.”

The Meraki space is a vibrant, open-office environment, and Todd can often be seen strolling around the floors, an accompanying whistle never far from the ears of lucky passersby. “My favorite thing to see in the office is two people standing behind one desk. The close collaboration that exists within our teams is a result of these real life interactions,” noted Todd. “I also like to see when an engineer is touching the first hardware sample of their new product – I think that’s an important moment in time.” A minute later: “I do also try to notice when there are new dogs roaming around – as long as they’re not interrupting my company announcements.”

“We’re going to be seeing a lot of new hardware platforms over the next six months, and sharpening up our new product introduction is a big deal to me. We need more awareness – when Meraki releases something new, it should be more like a new Jay Z album coming out.”

We asked Todd if there’s anything specific in the pipeline that he’d like to reveal, but he simply replied, “Hmmm…no,” and closed with a smile.

There you have it – a glimpse into the man behind the face of Meraki, Todd Nightingale. You can engage with him on Twitter @tnight. We encourage you to subscribe to our blog and check out our quarterly update webinars to keep up with all the new features and products hinted at throughout this interview! 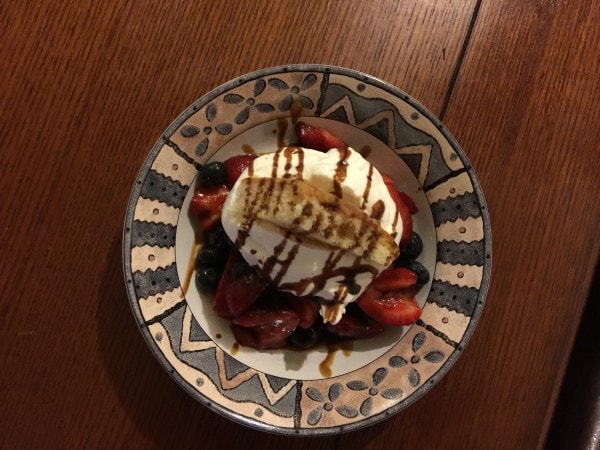 A sweet farewell for now, courtesy of Todd Nightingale