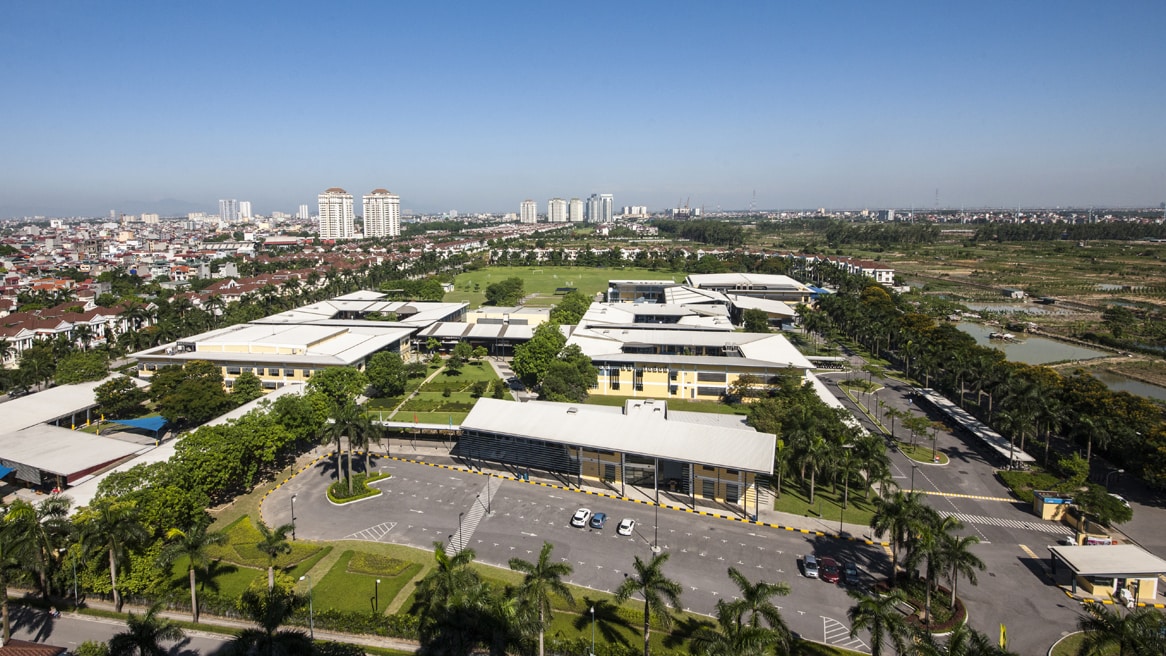 View this case study in Vietnamese

With more than 1,100 students enrolled each year, and over 300 staff members, Adam Archer, Senior Manager of IT, and his team support the school’s network to provide their students with the best educational experience for their young global citizens. With their relationship with the United Nations at its core, UNIS Hanoi strives to provide an exceptional learning community and to assist that, Archer and his team are tasked with providing seamless and market-leading technology for students and staff.

We were able to pre-configure our Meraki access points and switches before they even arrived. This saved us a lot of time and made the deployment process much simplerAdam Archer, Senior Manager of IT