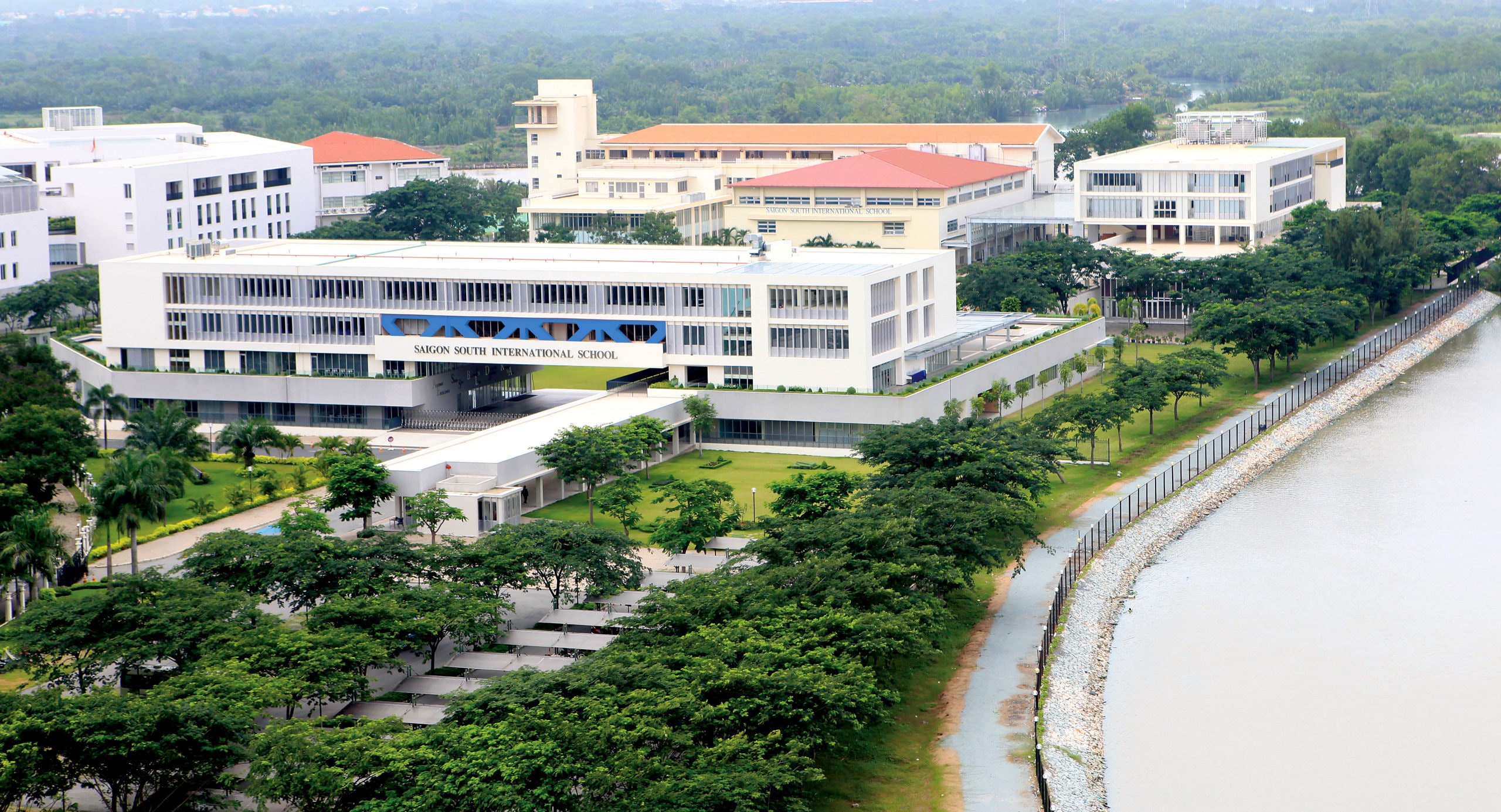 View this case study in Vietnamese

Saigon South International School (SSIS) is a private international school in Ho Chi Minh City, Vietnam. With more than 1,050 students in early childhood through grade 12, the SSIS curriculum follows an American-style method of education with a focus on student engagement and participation.

With a vast campus spread across 6 hectares, David Perkin, ICT Director, and his IT team are responsible for managing the network at a campus with 3 buildings, covering three elementary school, middle school, and high school, as well as a large outdoor area and green space.

Once they received the shipment, all the team needed to do was push the configuration they had set in the cloud, plug the switch and access point in to the Internet, and it would download the configurations.David Perkin, ICT Director at Saigon South International School