Highlights
Needed to upgrade their government infrastructure to the 21st century
In less than 2 years, deployed wireless, switching, and security at 25 sites
With network management in the cloud, the team is more efficient and proactive 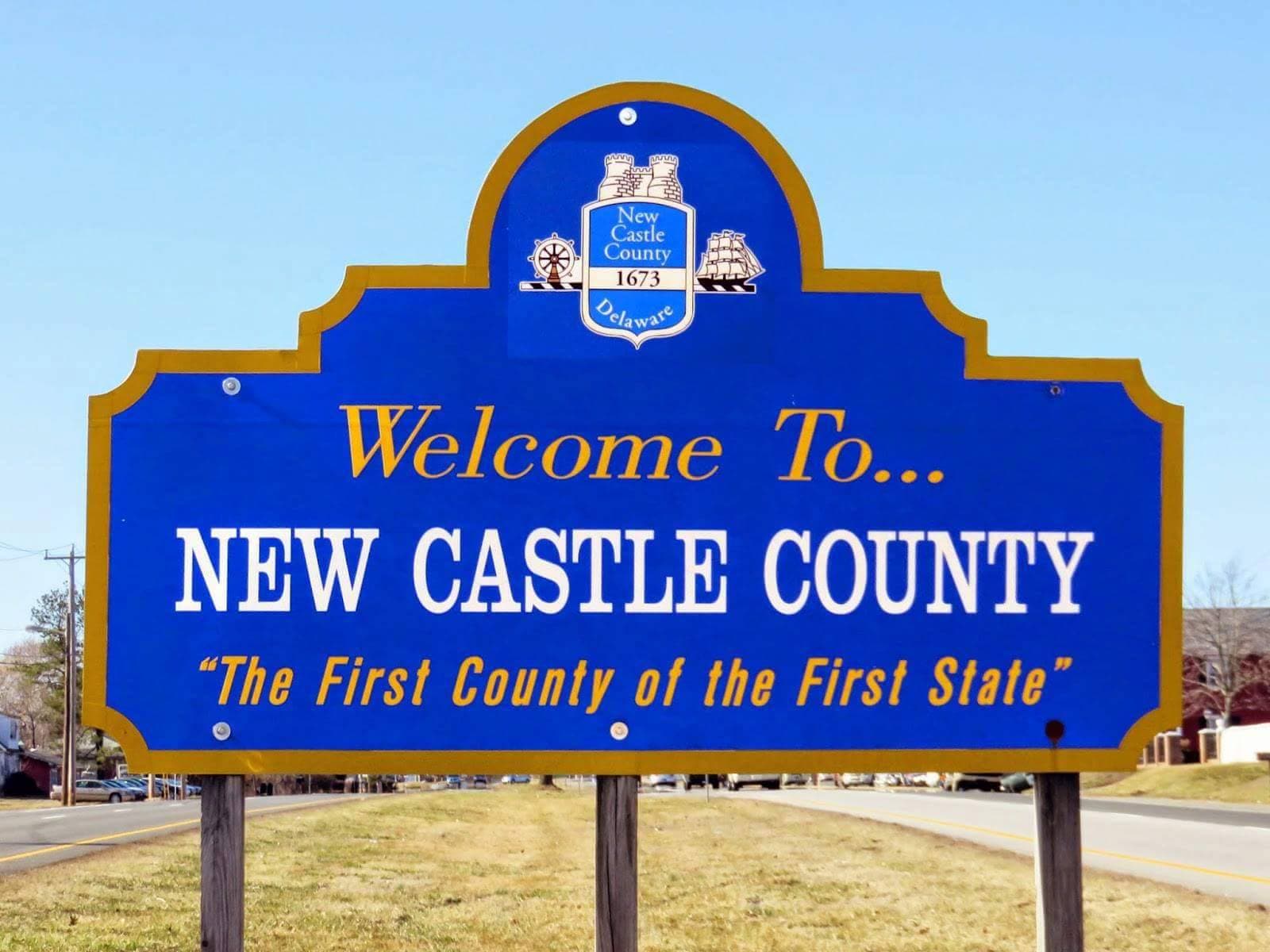 Mike Hojnicki, Chief of Technology and Administrative Services, knew large technology projects were coming when he joined New Castle County (NCC) a couple years ago. With a five person IT team responsible for supporting the infrastructure across the county, including public safety, public works, community services, land use, finance, and human resources, they desperately needed robust technology to support these critical operations. As the largest county in Delaware with over 550,000 residents and 1,600 government employees, the IT team worked 24/7 to keep the network running without interruption. But with an outdated system and very old infrastructure, the team was struggling to keep up with the demands of citizens and staff. Hojnicki knew it was time for a change. “Our county executive, Matthew Meyer, challenged us with upgrading our government infrastructure to the 21st century” he added. The search for a new network began.

As our demand for services continues to grow, and the amount of resources continues to decline, that gap is made up with technology—through more efficient processes, connectivity, and solutions that solve problems.
Mike Hojnicki, Chief of Technology and Administrative Services

Closing the gap with innovative technology

Since IT budgets had been deprioritized in the past, the network infrastructure at NCC was in dire straits. Hojnicki worked with the Manager of Information Systems, Jon Yearly, to come up with a strategy that would make the county more efficient and properly leverage the right technology. The duo and extended IT team did extensive research, analysis, and reviews on various platforms before landing on their network provider of choice: Cisco Meraki. The NCC team worked closely with their Cisco counterparts to develop a deployment plan that included Cisco Meraki wireless, switching, and security appliances, along with Cisco Unified Communications IP phones.

In less than 24 short months, the lean IT team was able to research and design their new network, rewire 25 facilities, and deploy their new wireless, switching, security, and phones across the county. With their brand new network, NCC immediately saw improvements in county operations, network reliability, and user experiences.

What I need is total visibility, from endpoint to endpoint, under a single pane of glass. It’s the ease of administration—having a command line system and dedicating a sole resource to that is just not possible. Meraki has created an environment where we can do more with less, have visibility into where our pain points are, and fix problems immediately.
Mike Hojnicki, Chief of Technology and Administrative Services

With their old network, the IT team had a difficult time managing the command-line based infrastructure. Hojnicki explained, “It was cumbersome. The operating system was very hard to understand. Even bringing somebody in who had a little bit of knowledge about switches and routers, it was still a big learning curve.” Since moving to a cloud-based solution, the team can now configure and manage their entire network from a web-browser, eliminating the need for a dedicated, trained resource to solely focus on network maintenance. Yearly added, “I can’t have a dedicated resource to watch these units and manually upgrade them. That’s why we went with Meraki; now everything pretty much runs itself.” Using the template feature, the team saves configurations in the cloud for their wireless, switching, and security appliances. This not only contributed to the speed and ease of deployment, but has great simplified day-to-day operations and firmware upgrades. When upgrading the public safety department, the team was worried that an outage could impact their 911 center. But to their delight, the update was so seamless that it did not impact operations.

The increased network visibility has also been a game changer for NCC. Through the cloud-managed Meraki dashboard, the team can see all of the devices that are connected to the network, who is using bandwidth, and where more coverage might be needed. By uploading building floor plans into the dashboard, the team can see how endpoints are moving from AP to AP and identify where someone is if they are having connection issues. The switches also provide port-level visibility, with the ability to easily add them to different VLANs. On the security appliances, Yearly added, “We now have total visibility, as if the machines were sitting right next to us, which we never had before. Instead of sending people out to sites via car to fix problems, our support desk can view these machines and access them remotely right away.”

The improved security that Meraki products provide has helped the IT team sleep at night. On both the access points and security appliances, the team uses content filtering to block inappropriate content and protect the network from harmful sites. Using SNORT intrusion prevention, the team is safeguarded against malicious traffic, with blockers in place to protect all subnets.

Upgrading to Meraki has not only benefited the IT team; government workers have noticed the network improvements and are taking full advantage of them. With access points located on the outside of government buildings, workers out in the field can access the network from the parking lot, making their jobs more efficient, while improving response times and public safety. The police department often uploads evidence and body camera footage from their police cars through a secure portal and government administrators access data instantaneously in case of an incident. With a faster, reliable network, government employees are empowered to be more productive, collaborate across departments, and be more mobile across government buildings. Since deploying Meraki, the IT team has received less support calls, mainly attributed to the easy network troubleshooting and increased visibility. Yearly added, “We see a problem before it happens or while it’s happening and are proactive in our approach in troubleshooting, pinpointing the problem, and fixing it before people call.”

We didn’t just purchase hardware, we purchased ideas and solutions, and it has paid off.
Jon Yearly, Manager of Information Systems

Since deploying Meraki, NCC has been inspired to continue adopting cloud solutions. By managing their entire network through a cloud-based dashboard, eliminating the mundane, day-to-day tasks of traditional networking solutions, new opportunities have opened up for team members to focus on more impactful projects. The IT team has started working to move their email, financial infrastructure, and GIS platforms to the cloud, greatly improving daily operations for employees. Without Meraki, their infrastructure would not be able to support these solution upgrades.

As a government organization, Hojnicki and Yearly recognize that they cannot always be on the cutting edge of new technologies in order to maintain consistent operations for critical departments. However, since moving to the cloud and deploying a reliable network, the team can focus more time on innovating and testing new technologies in controlled environments. Hojnicki and Yearly challenge their teams to push the envelope and think outside the box to grow the technology stack, continue to improve operations, and find efficiencies across the country.