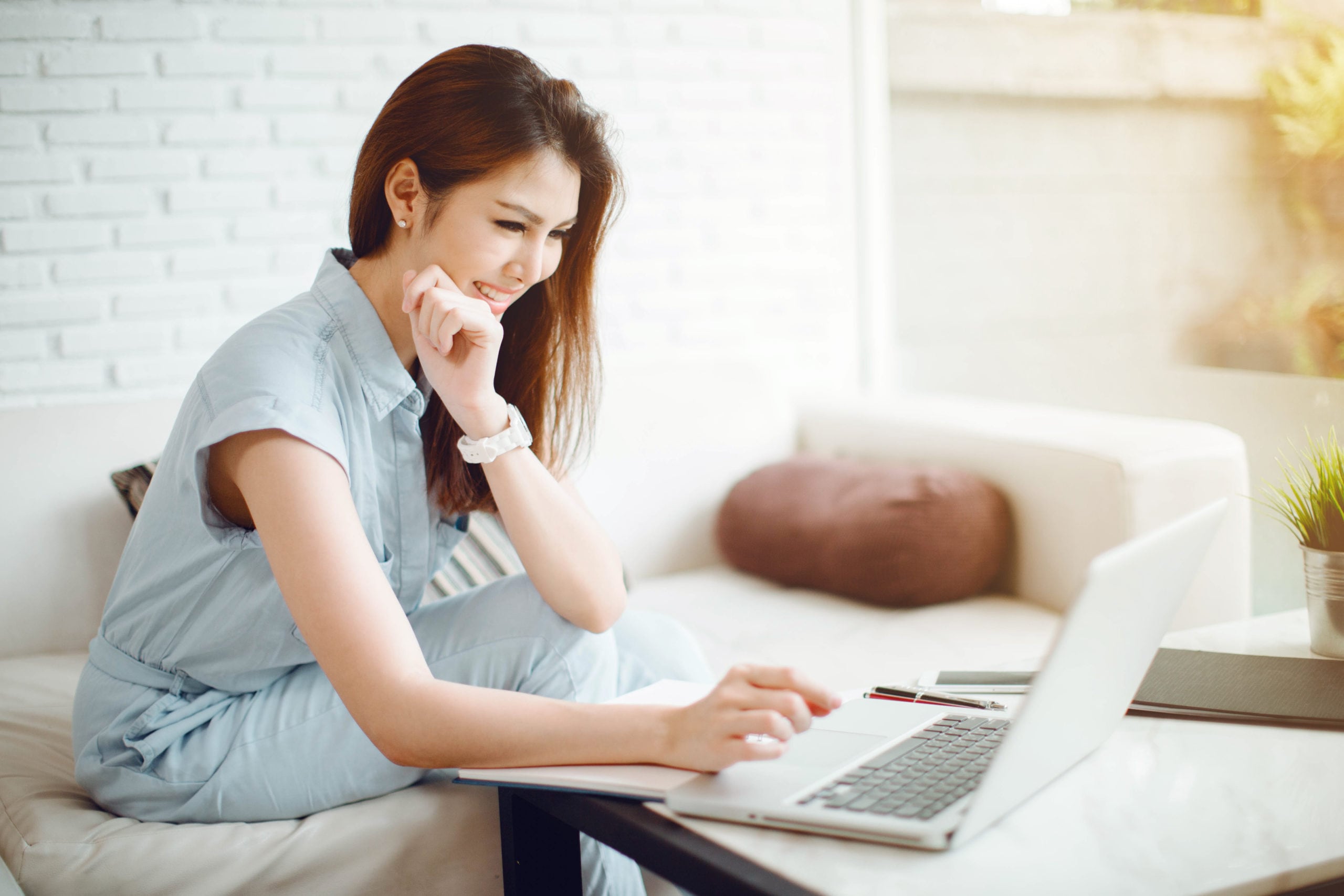 MyRepublic is a cloud platform company offering telecommunications company services across Asia Pacific. With more than 1,300 employees, Sebastian Wieseler, Head of IT and Security, and Abdul Kadir, IT Manager, are responsible for deploying a stable and reliable network for the employees of MyRepublic.

Meraki provides a beautiful overall networking environment that the IT team can see all the networking pieces and puzzles coming together on an integrated dashboard.Sebastian Wieseler, Head of IT and Security.