Highlights
The team identified a Meraki solution that consists of a Meraki MX security appliance and MR access points for a robust IT infrastructure solution
Because Meraki is cloud managed through the Meraki dashboard, academy networks can be managed from any location
Increased productivity by teachers and other academy staff: Meraki enables teachers to use wireless tablets from any academy location to provide updates 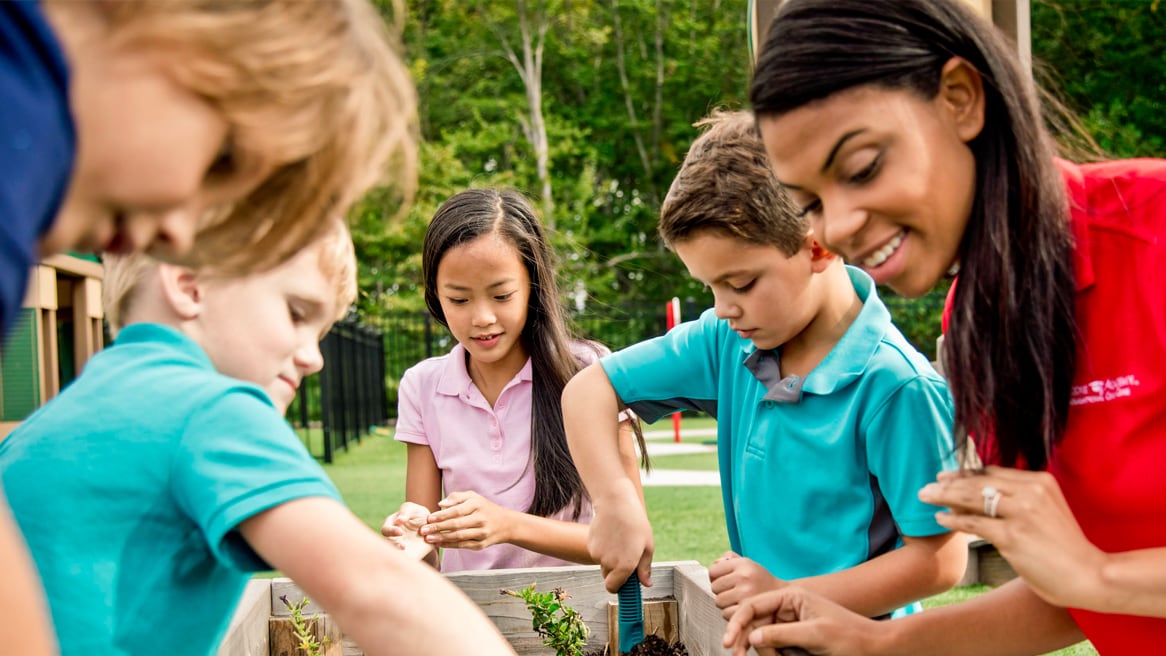 Founded in 1981, Kiddie Academy® provides educational child care across the US. Since its founding, Kiddie Academy has grown to over 200 franchised academies in 26 states and the District of Columbia. Today, the company is ranked among the top 25 percent of Fortune’s Franchise 500 companies and was recently listed as the fastest growing childhood learning franchise by Franchise Times.

To ensure Kiddie Academy’s networks and data are properly protected, Greg, Ben, and Jack sought to develop a robust IT infrastructure solution that could expand with the rapid growth of their system. The IT team’s top priority was to implement a solution that could protect academy networks and data from outside threats and control the web content that students viewed on academy classroom technology. Additionally, each academy needed robust wireless coverage, covering all classrooms within an academy as well as outdoor play areas. “We needed an enterprise-level system — one that was robust and that we could have confidence in,” Greg said.

Prior to implementing Meraki, there were several problems with existing academy networks: differing equipment implemented across the system, spotty wireless coverage, and inconsistent network security protection. To solve these issues, the IT team evaluated numerous network equipment vendors to identify a better solution. The team recognized that most options either provided content filtering or firewall capabilities, but only Meraki offered a complete, all-in-one solution. “We were looking for a complete solution, but we weren’t able to find another solution that could put the full package together like Meraki.” said Greg. In addition, the team recognized the need for a solution that was easy for franchisees to implement and manage. “Most of our franchisees do not have a technical background. We needed an enterprise solution for non-technical people.” said Ben.

The team identified a Meraki solution that consists of a Meraki MX security appliance and MR access points. A standard Kiddie Academy configuration template was also created by the team allowing all Kiddie Academy locations to use a standard network configuration, and as a result, making setup and troubleshooting easier. “The ease of implementation and management has been a major improvement for our academies, freeing our franchisees to focus on running their academies rather than managing network equipment”, said Jack.

Because Meraki is cloud managed through the Meraki dashboard, academy networks can be managed from any location. This allows franchisees who own multiple academies to manage academy networks from anywhere. Changing network configuration is also easy. If additional access points need to be added, academy owners just add a license key within the Meraki cloud dashboard and then plug the access point into the network. All configuration is automatically applied by the Meraki system.

With content filtering provided by the MX security appliance, children at Kiddie Academy are protected from viewing inappropriate web content on classroom technology. The Meraki dashboard can also be used to easily blacklist unsafe and inappropriate websites.

With Meraki, academies have seen increased productivity by teachers and other academy staff. Meraki enables teachers to use wireless tablets from any location in an academy to provide frequent updates to parents about students daily activities. Learning opportunities utilizing technology have also extended beyond the classroom to outside play areas.