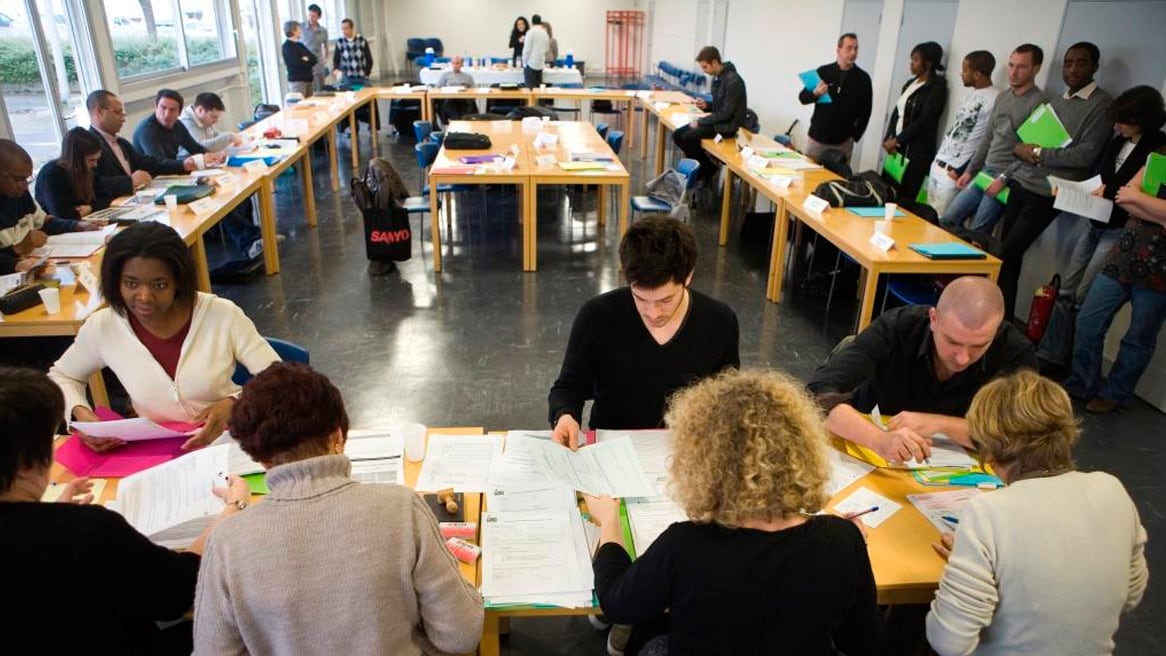 IFOCOP achieves its mission of improving the employability of skilled workers by annually providing 2,500 unemployed workers with specialized training in their own field or training in an entirely different job. Created in 1970 by the French government and today accredited by the Ministry of the Economy, IFOCOP instructors pave the way for workers’ success and depend on consistent Internet access for their trainings. The CIO, Thomas Lullier, turned to the Cisco Meraki cloud-managed networking platform to provide a reliable solution for high-density usage at multiple sites, all supported by a small IT team.

We went from a too-many-users-to-work network to a proper solution, easy to manage and update while taking nearly no time in support. The simple fact that I’m no longer hearing about WiFi issues twice a week is good!Thomas Lullier, Chief Information Officer