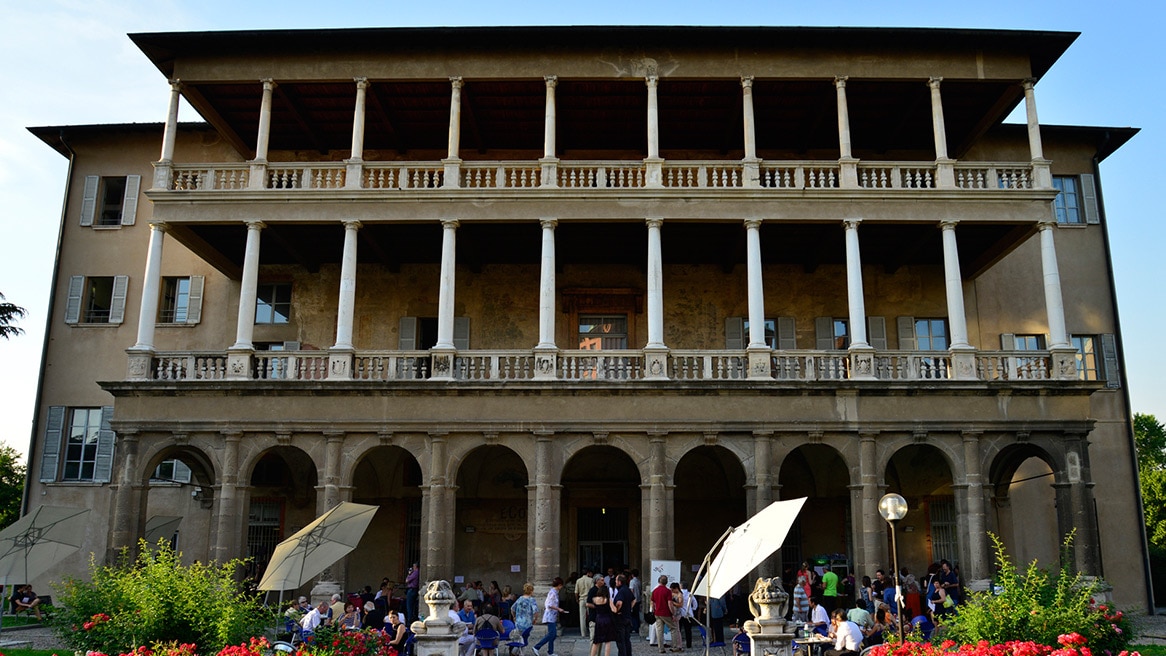 Established in 2000, Fondazione Milano is formed of four independent schools specialising in Music, Languages, Drama & Film/Television. The schools educate more than 2,500 students with over 400 staff members that are distributed across six campuses in Milan, Italy.

The dashboard was the main reason we selected Cisco Meraki. You have to try it to truly appreciate its beautiful simplicity! Rafael Gjoka, IT Manager, Fondazione Milano