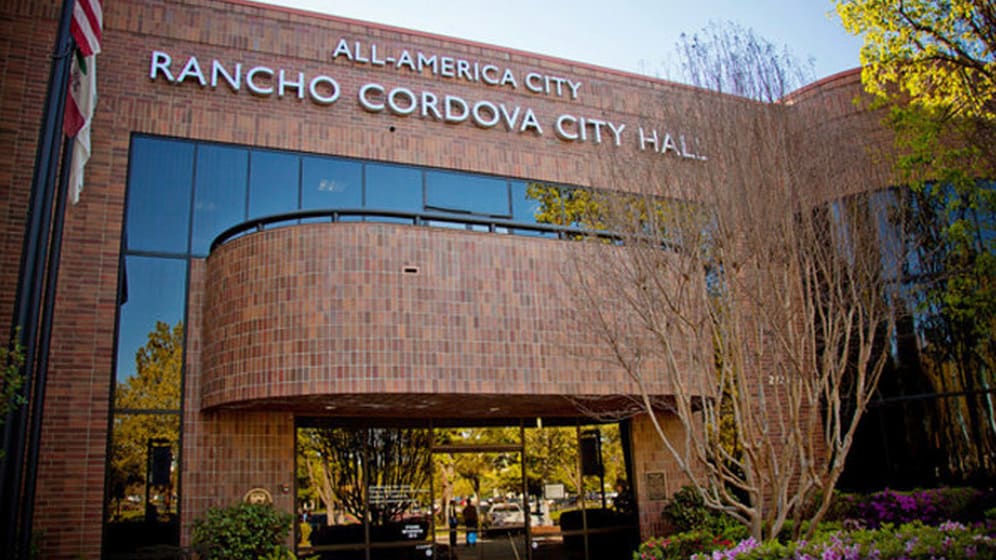 Rancho Cordova, a city located in the Sacramento Metropolitan Area, is home to around 65,000 residents and employs an additional 120 people as staff and contractors. The city provides WiFi to public spaces around the city, as well as to Code Enforcement and Animal Services vehicles. Rancho Cordova uses Cisco Meraki features like Auto VPN, Layer 7 traffic shaping, VLAN tagging, and Active Directory integration to create a secure and reliable network across the city.

When we brought in a Cisco Meraki test unit, I thought, ‘Wow, this is really something we could deploy and manage easily. Jay Hadley, IT Manager