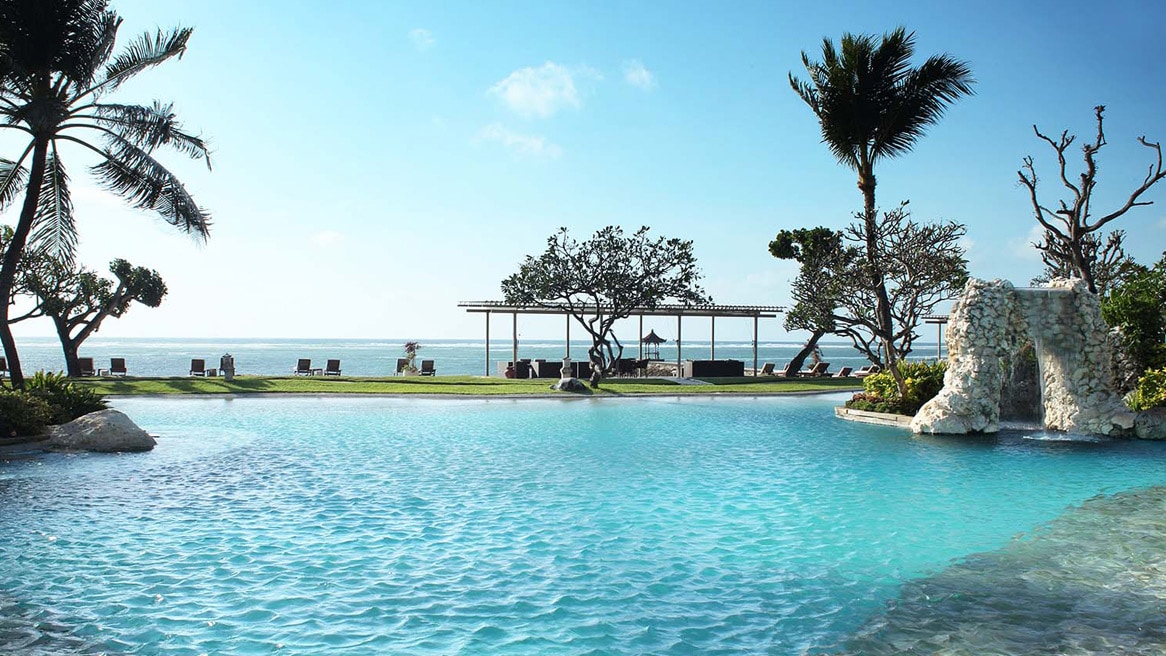 Archipelago International is the management company behind many famous brands: Aston Hotels, Alana Hotels, Harper Hotels, Quest Hotels, Neo Hotels, Favehotel, and Kamuela Villas. Operating 125 hotels at the most visited destinations across Indonesia, the Philippines, and Malaysia. Jules Brookfield, Vice President of Technology at Archipelago International and his team are tasked with providing top tier, reliable wireless access for their world-class guests while maintaining this rapidly expanding network.

Archipelago International standardised on Cisco Meraki cloud networking for their wireless and wired networks to provide an easy to manage and scalable solution. Brookfield and his team evaluated other solutions, but found them cumbersome and expensive. “Upgrading to Cisco Meraki was a huge leap in the evolution of networking technology,” explains Brookfield.

Today, Archipelago International has Meraki MR Wireless APs, Meraki MS Switches, and MX Security devices deployed across all sites, allowing Brookfield and his team to effectively manage and audit their hotels using the Meraki dashboard. “Its great to be able to remotely look at a hotel and drill down the whole chain – from the client to the MR AP, and then to the MS Switch and finally to the MX Security Appliance – it allows the corporate office to easily manage all of this.”

The main differentiation for Archipelago International was the dashboard and its powerful management capabilities. “The Cisco Meraki dashboard gave us exactly the information that we were looking for,” Brookfield said. “Cisco Meraki made the complex task of serving more than 250,000 clients per week and managing thousands of access points across distributed sites painless and straightforward.”

Cisco Meraki made the complex task of serving more than 250,000 clients per week and managing thousands of access points across distributed sites, painless and straightforward. Jules Brookfield, Vice President of Technology

The web-based dashboard offers significant, long-term labour savings because troubleshooting, diagnostics, VPN setup, and other routine daily management tasks can now be performed from Archipelago International’s headquarters in Jakarta, Indonesia. “The single pane of glass is where all my hotels and all the equipment are consolidated in one place for us to review and monitor,” Brookfield said.

Tasks such as remote cable testing, Rogue AP detection, and network wide configuration changes are all done instantly and automatically from the dashboard. “In the past, we had to go on-site to find a resolution for two-thirds of the issues,” Brookfield explained. “The Cisco Meraki dashboard is rich with visibility, management, and troubleshooting features, considerably decreasing our need to go on-site.” Now instead of spending time in transit from one hotel to another, Brookfield and his team can use the time to optimise network performance to provide better service to their customers. “Instead of relying on infrequent physical hotel audits, the team can view it in the Dashboard and try to improve its performance every week.”

Reliable access to the Internet is a significant challenge in Indonesia, and Brookfield’s team hedges against downtime with Cisco Meraki MX security devices. The MX’s smart load balancing, which balances traffic between two ISP connections, maximizes WAN uptime. When connectivity problems do arise, the Meraki dashboard enables Brookfield’s team to troubleshoot from anywhere. He explained, “Each hotel has two ISPs, and at least one ISP is the same in all hotels. If an ISP issue arises, right away we can change the settings at all affected hotels. This significantly improves our uptime because previously, we would have to contact the hotel manager, then have him drop everything and drive back to the hotel — which in Indonesian traffic can easily take 2 hours — then coach him in troubleshooting and resolving the matter.”

Detailed reporting features in the dashboard enable Brookfield and his team to improve the ISP’s compliance with their service level agreement. He described situations when the ISP fails in the middle of the night, and the duration of the downtime is often untracked. “Now with the reports in the dashboard, we can see the status of the Cisco Meraki MX security appliance – we can see green in the status bar for uptime and a section of red during downtime.” With reports from each hotel, Brookfield’s team can quantify and present concrete data to the ISP to improve its SLA compliance. “Our ISPs are also recipients of email alerts from the dashboard. This keeps them updated on the reliability of the connection they are providing to us,” he said.

Finally, with the ever expanding application fingerprinting feature, the Cisco Meraki solution allows Brookfield and his team to identify traffic, such as encrypted Bittorrent, and throttle it down as needed. The Meraki dashboard allows his team to detect usage at the device level and identify those who are abusing the connection. “With more devices than ever, the ability to control usage is more important than ever,” Brookfield said.