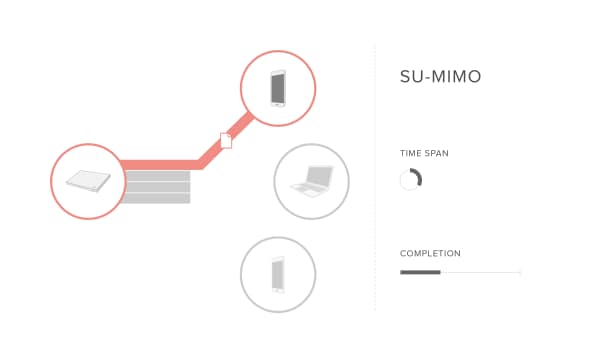 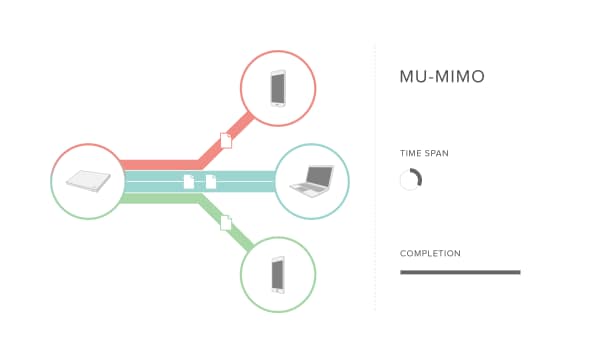 The Cisco Meraki team has put together fresh webinar content for both new and existing customers to learn about the latest in Cisco Meraki technology. This material is great for folks who already have a Cisco Meraki deployment as well as those looking to get started with cloud management.

Sign up for one or all of the below at meraki.cisco.com/webinars:

Getting Started with 802.11ac is a newly added recurring session in which customers can find out what makes the new 802.11ac technology an exciting addition to a network, including innovations that improve security, management, and performance.

Mission: Impossible – One Hour WiFi will show a live 60-minute demo of how to set up an enterprise-grade wireless network with Layer 7 traffic shaping, Active Directory, Facebook login, among other features. Due to high demand, we have opened registration for 2 additional sessions in September.

Tomorrow Erik Davis, Network Projects Consultant with the California Department of Fish and Wildlife, will share his experiences deploying Cisco Meraki APs, switches, security appliances, and mobile device management across a variety of sites throughout California, from urban areas to office settings to remote wilderness sites.

Hugo Hernandez, Support Engineer at Lettuce Entertain You, deployed Cisco Meraki APs to over 90 restaurants for guest access and Auto VPN for corporate resources, using remote management, Layer 7 application visibility, and built-in PCI-compliance to allow for easier and better control of the network.

We’re adding additional webinars to the calendar every week, so hurry over to meraki.cisco.com/webinars to sign up for one or all of the sessions!