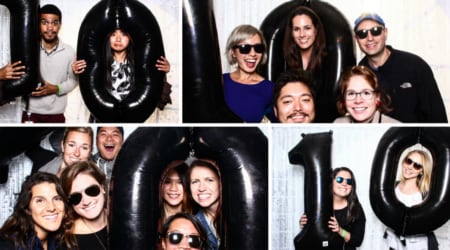 A decennium. A decade. The Tin Anniversary (who decided on “tin” anyway?). However you say it, Meraki is celebrating 10 years in business. In an age where hype-fueled unicorns and flash in the pan technologies dominate the conversation, Meraki has endured, continuing to grow exponentially and develop exciting new additions to our product line.

Since being acquired by Cisco in 2012, we’ve grown in many ways (we now run over 700,000 networks and counting), but Meraki’s core values have remained the same: our fiercely independent, slightly silly spirit, and our relentless drive to innovate and provide not only best-in-class products and services, but also the finest customer experience possible. Even our official Meraki green is the same (Pantone 368U, BTW).

Are we proud? Absolutely. But there’s still a lot of work to be done. 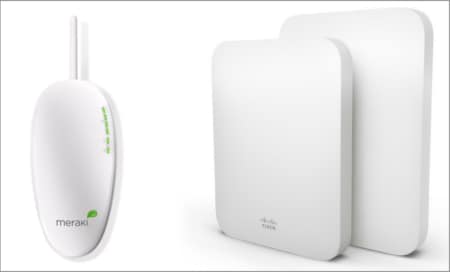 As we look to the future, we’re excited at the prospect of taking the business to even greater heights, launching innovative new products, and connecting the world with technology that simply works.

Because this is one of the few opportunities we’ll allow ourselves to be nostalgic, here are some company highlights from Merakians:

“There are too many to choose from! Cheese club, formal Fridays, and an office prank involving a tiny Christmas town (with fake snow and a working train) are some standouts.”
– Kathy Liu, Marketing (Merakian since 2011)

“During an event in Las Vegas, we hired fake publicists, paparazzi, bodyguards, and screaming fans to follow our top salesperson around the casino. It was hilarious!”
– Chris Stori, COO (Merakian since 2012)

“When we finally shipped the MX…also, constructing a Meraki Miles piñata that wouldn’t break.”
– Dan Aguayo, Engineering (Merakian since 2006!)

“Honestly, there are so few bad days—every day is fantastic. Does that count?”
– Paul Lemieux, Technical Support (Merakian since 2013)