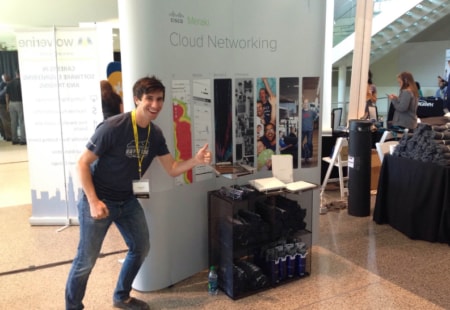 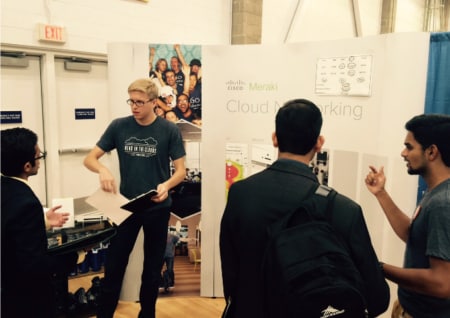 Fall campus recruiting here at Meraki starts this August and we would love to see you there—read on to learn where you can find us!

Meraki is the ideal place to start your career, right out of school. We are looking to hire recent university graduates as full-time software developers for teams working on distributed back-end systems, device drivers, mobile device management, and mobile web applications. Meraki takes pride in hiring problem solvers who take ownership over their projects; all our engineers even push code live within their first week of joining!

Make sure to stop by at one of the following universities. We can’t wait to meet you!

We keep our interview process pretty simple, starting with two technical screens, either on campus or by phone. If we think you would be a great addition to the team we will fly you out to San Francisco to check out the office, meet the team, and explore the city you might one day call home.

Interested in all that Meraki has to offer but can’t attend one of these events? We would love to hear from you. Apply at meraki.com/jobs and be sure to check out some of our team videos on what it is like to be a Meraki engineer.