Due to the nature of radio waves, it can often be hard to visualize how aspects of your design will work when viewed as a collection of numbers and PDF specifications. The physical environment also has a major impact on how you design the deployment and how the APs will work. Enter the site survey and fantastic site survey tools such as Ekahau’s Site Survey and Fluke Networks AirMagnet. 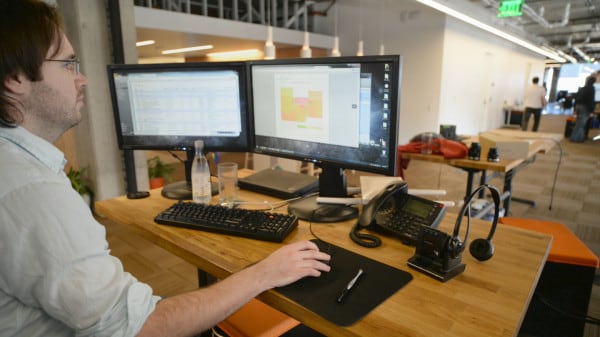 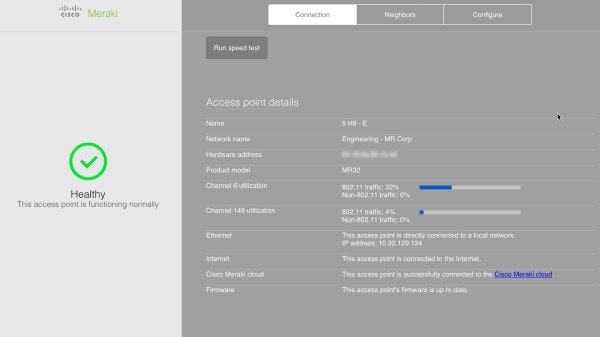 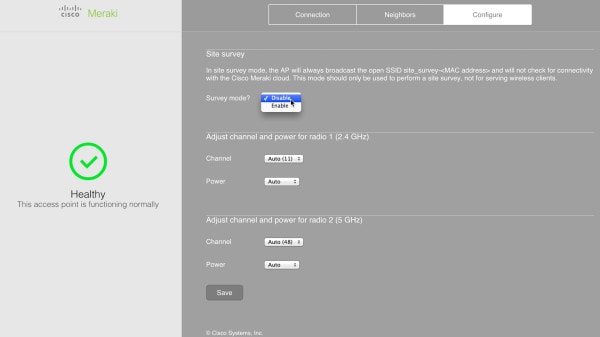