The Cisco Meraki team is hiring engineers — smart and talented folks straight out of university, as well as seasoned professionals for front-end, back-end and more!

If you’re currently a student at one of the below universities, Cisco Meraki engineers are headed your way.

Our interview process is pretty simple:

If we think you’d make a good addition to the team after a round of on-campus interviews, we invite you and other potential devs out to our San Francisco office for a weekend to get a feel for the atmosphere that they’d be working in and the people they’d be having lunch with. 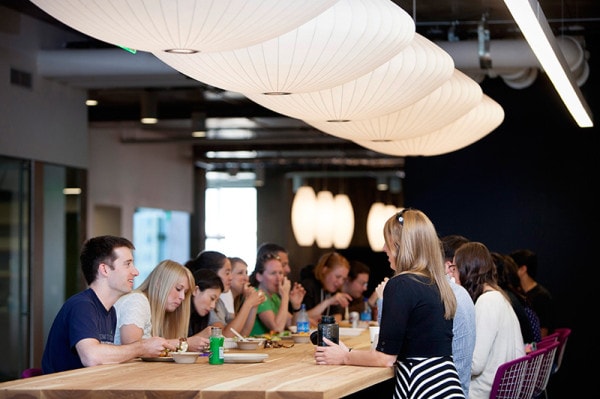