Apple announced during its recent unveiling of the iPad mini that almost every single Fortune 500 company had deployed the iPad in a business application or is testing iPads at the moment — that is nothing short of amazing for a device that was launched less than three years ago!

Apple’s much anticipated iOS 6 release packs a number of API enhancements for mobile device management to support the growing number of businesses that are deploying iPads, iPhones, and iPods for various applications. 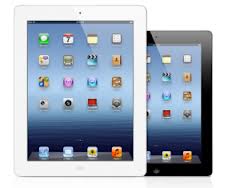 We’ve integrated many of the new MDM features in iOS 6 into Systems Manager, our free solution for mobile device management. Systems Manager users have access to these new features without having to install any new software or make any changes — it’s all right there in the Systems Manager dashboard!

Our new iOS 6 MDM features include:

Single App mode, also referred to as “kiosk” mode, locks the iOS device to a single app and disables the home button. A few scenarios include: 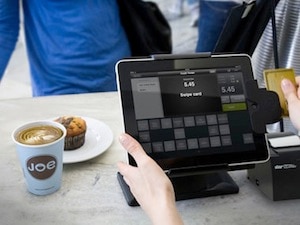 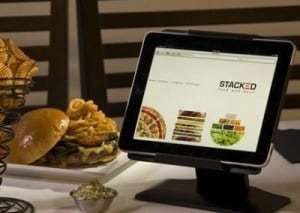 With iOS 6, disabling iMessage is a welcome addition to the security and compliance groups in highly regulated industries that need to concern themselves with archiving all communication and information exchanges for e-discovery.

Note that for some of these features, Apple requires the device to be placed in supervised mode by Apple Configurator — but not to worry, Meraki Systems Manager also integrates with Apple Configurator, allowing supervised devices to be managed via the Meraki dashboard.

If you haven’t given Meraki’s Systems Manager a try yet, go ahead and give it a try – lots of awesomeness awaits you!