Over the past year, our MX team has been on a roll, launching new models and tons of new features on the product family. Today, we’re excited to announce we’re adding even more:

MX60W — all in one wireless, Ethernet, and security

The newest member of the MX family, the MX60W brings integrated 802.11n WiFi connectivity in an affordable, compact, and easy to manage device. The MX60W is a complete access and security solution for small branches, providing enterprise wired and wireless connectivity, a next generation firewall, site-to-site Auto VPN, content filtering, and intrusion detection (IDS). 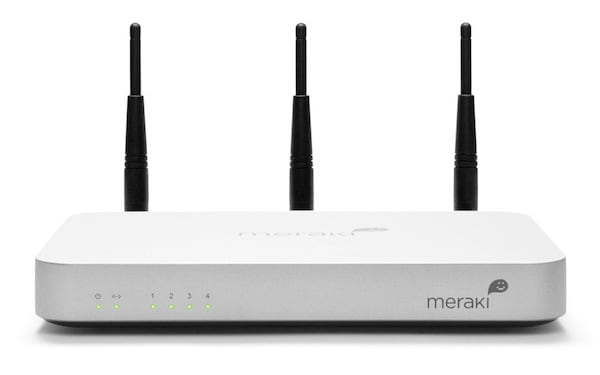 Our integrated Layer 7 Traffic Shaper brings powerful insight into network activity at the application layer — and now we’re making it even better. We’ve redesigned the classification engine to give you more application insight and report web browsing activity.

We’re also including other enhancements to the MX family, such as dual WAN ports on the MX60 and MX60W, an enhanced UI for per-port VLAN settings, and performance enhancements for SFP+ accessories.

The Z1 integrates networking, security, and high speed wired and wireless access in a compact and silent design. We’ve designed and built it in an entirely new form factor, a sleek, low profile design. Inside, the Z1 includes dual-band, dual-concurrent 802.11n WiFi (with 2×2 MIMO for a 600 Mbps combined radio rate) and four Gigabit Ethernet ports. It also includes Meraki’s site-to-site Auto VPN, enabling seamless connectivity to an organization’s headquarters and branches. Of course, the Z1 is managed via the cloud, and its zero-touch provisioning allows IT organizations to extend corporate access to remote users without added complexity. 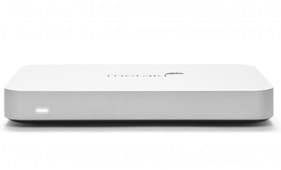 We’ll be taking a more in-depth look at these releases, including a hands-on view of the new hardware and deeper dives into some of the new software features. Stay tuned!