When strapped for budget and manpower, deploying and managing mobile devices usually begins with pinched eyebrows and wrinkled foreheads. But it doesn’t have to be like that, and today we feature David Culberson, Director of Technology at Sharyland Independent School District, and find out how he manages all the mobile devices in his school district in an easy and cost-effective way.

Founded in 1921, Sharyland ISD is one of the fastest-growing school districts in Texas and serves the Mission, McAllen, Edinburg, Alton, and Palmhurst communities. Sharyland district includes a high school, two middle schools, eight elementary schools, and an alternative education program (AEP) centre. David Culberson, Director of Technology, and his team serve the IT needs of the district.

When faced with the task of supporting and managing the school district’s devices, David was presented with a few challenges. The IT team needs to support more than 7,000 devices, a mixture of desktops, laptops, iPads, and iPods that the district owns, all with a lean IT team. David had a few options, but all were either cumbersome, inefficient, or required an overlay system that he would need to deploy and manage. In the end, David chose Meraki’s Systems Manager. Systems Manager is a mobile device management tool that lets administrators manage thousands of mobile devices via the cloud and is 100% free for any school or organization, works on any network, and requires no overlay hardware or software. 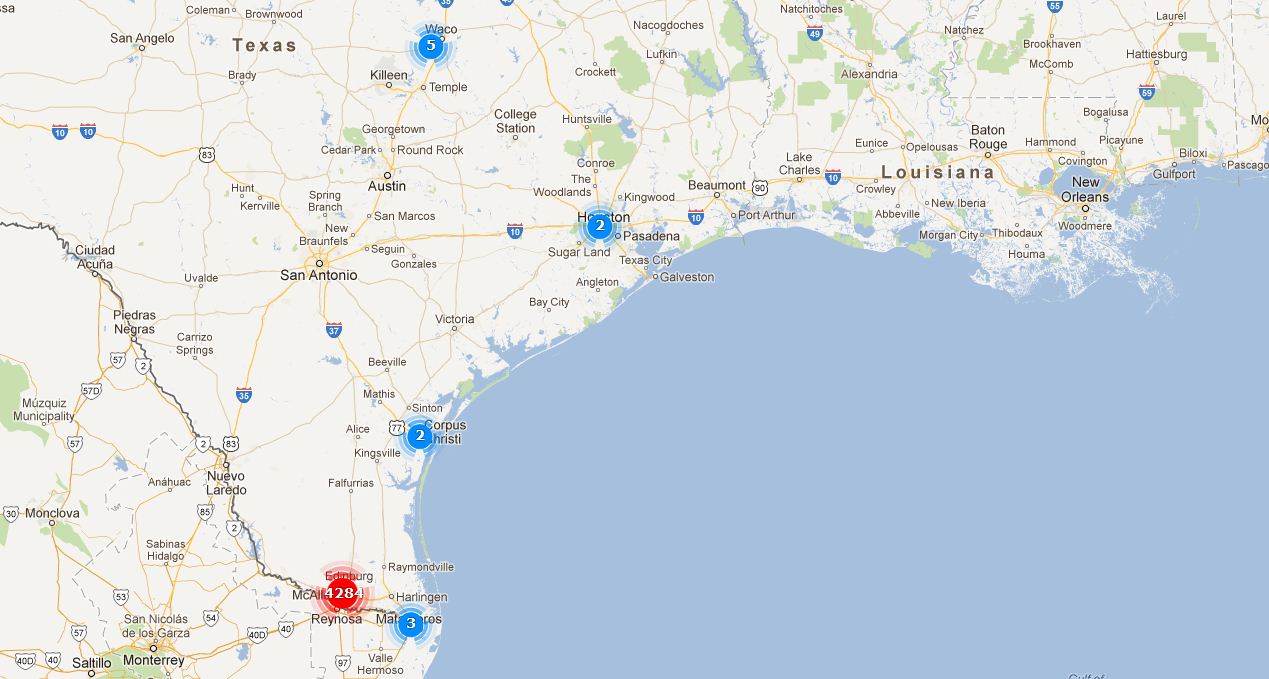 Culberson chose Systems Manager to manage the 7,000+ devices the school district owns, and applauds how easy it was to deploy Systems Manager and the level of visibility it gives. For example, Systems Manager can identify a managed device’s location, even when it’s off the district’s network. This is an extremely useful feature if the device is lost or taken from the school. “You can just install the profile on the devices and it reports back. Immediately, I can check which campus has which device and see the asset inventory on each device, I can view recent updates, what apps [on iOS devices] and software [on desktops and laptops] are installed, and even a device’s available memory and battery life.” Meraki’s Systems Manager profile is installed by default on every device as part of Sharyland’s device deployment checklist.

Culberson’s advice to other schools

To any schools managing mobile devices, Culberson offers a tip, “Make sure to have a mobile device management (MDM) system. Meraki’s Systems Manager has all the functionalities, right out-of-the-box, and it is free! We evaluated other MDM products and if we were going start again from scratch and do it over again, we wouldn’t change a thing. It is phenomenal what you can see and have access to remotely with Systems Manager!” 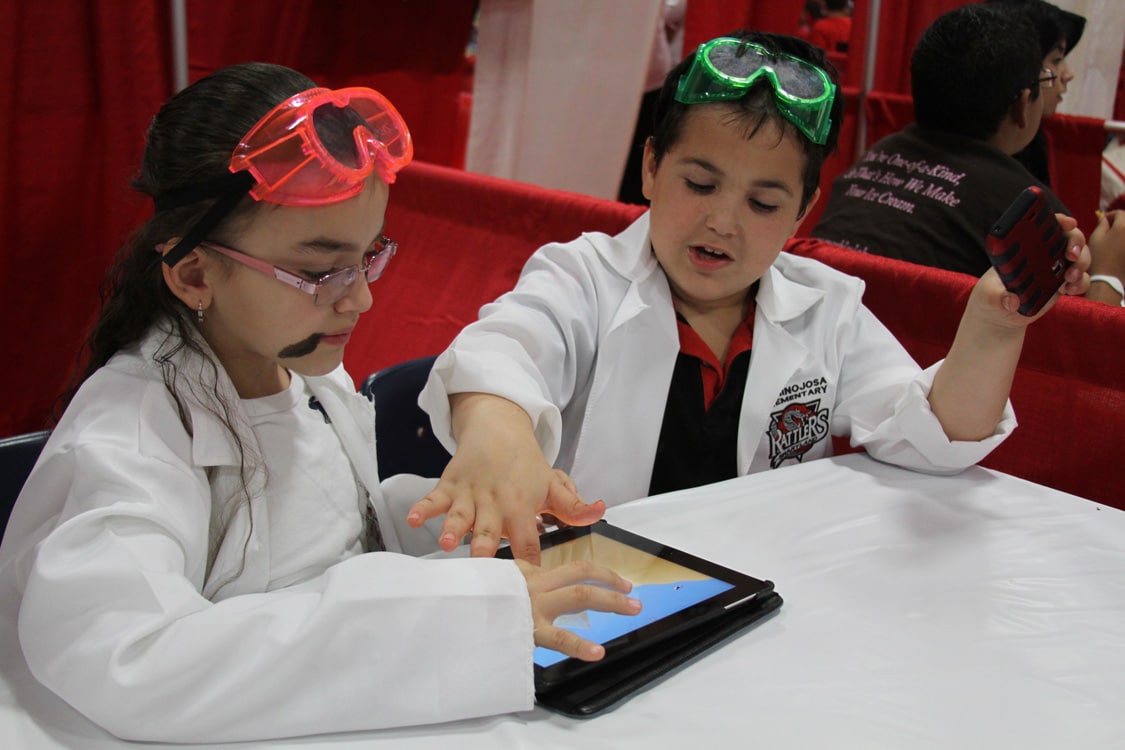