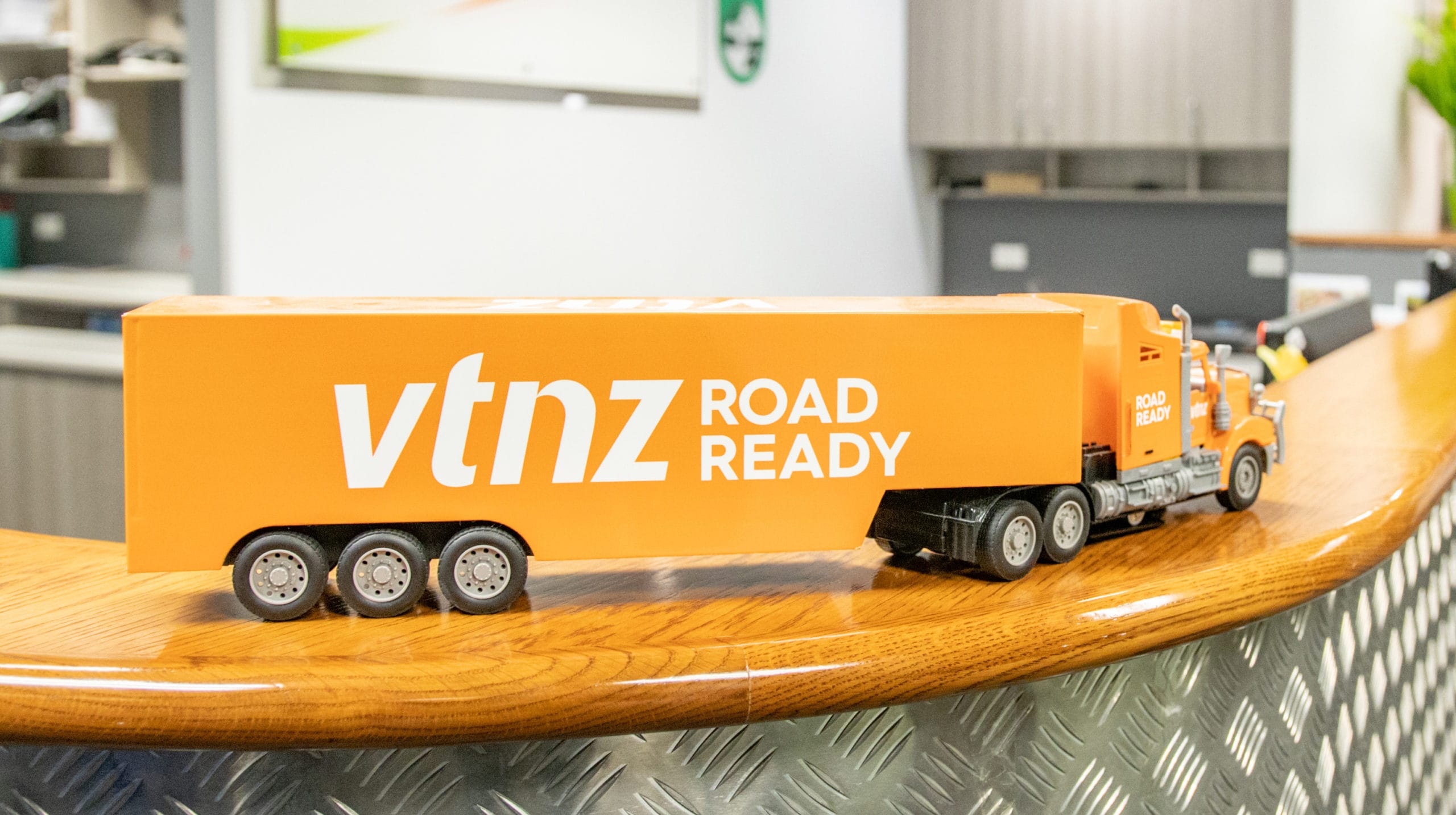 However, Chief Information Officer, Sean Davidson recalled when he first started with the company, he often walked into work on Monday mornings to be greeted with phone calls about branches unable to trade due to connectivity issues.

A major challenge with the previous network provider of VTNZ was the lack of visibility – the IT department couldn’t identify what the problems were when the network was down. Since introducing the Cisco Meraki cloud-based solution, Sean and his team can centrally manage all the network devices from the web-based Meraki dashboard. This not only means less time spent on troubleshooting, but also rich data and insights on network health, traffic and application usage.

The thing I like most about Meraki solution is that it enables us to get our technical people out of the back-room, out of the command line, and into the boardroomSean Davidson

VTNZ began their cloud-managed IT journey with Meraki wireless access points (APs) to meet the branches’ demand for high-performance yet easy-to-manage Wi-Fi. The company has since adopted Meraki switches, smart cameras, and appliances to deliver security and software-defined WAN (SD-WAN) – all managed from the same intuitive dashboard as their initial wireless deployment. The standard set up for a VTNZ branch nowadays consists of a switch, wireless APs, cameras, security and SD-WAN appliances.

“Managing 80 branch networks had previously been an intimidating task,” shared Chris Midgley, Infrastructure Manager at VTNZ. Yet, with Meraki site-to-site Auto VPN and template-based configurations, Chris can connect each branch securely with a few clicks, leaving room to stay nimble and adapt quickly while maintaining consistency across all locations.

To set up a new branch, it’s as easy as taking out the router and plugging in an MX appliance. In addition, Chris highlighted his favourite part of the Meraki MX security & SD-WAN appliance is the ability to support multiple WAN links.

With simplicity came a wave of surprising feedback – several branch managers couldn’t believe a technician could walk into a branch and have a new network up and running in minutes. To bring peace of mind, the IT department equipped the branches with a simple checklist for connectivity so the managers can see that everything really works.

With increasing demand for cloud applications from the branches, VTNZ is leveraging Cisco SD-WAN powered by Meraki to ease heavy traffic to the headquarters and avoid back-hauling data to a datacenter. This also helps manage legacy applications while still contributing to the organisation’s cloud-first strategy.

Previous expensive MPLS links were replaced with broadband and fibre which saves the business on WAN costs by 20% every year. Furthermore, all VTNZ branches are equipped with 20x more bandwidth and 4G backup.

From a financial perspective Meraki’s been great for us…we get increased reliability, increased bandwidth, at a lower cost.Sean Davidson

The team at VTNZ previously worked with multiple vendors to manage network security and routing. With Meraki, the team was able to consolidate this to one device – the MX appliance delivering SD-WAN and multiple industry-leading security technologies such as next-gen firewall, content filtering, malware protection, and intrusion detection & protection. MX appliances are continually informed by Cisco’s Talos organisation, an elite team of over 250 of the world’s most sought-after security researchers analysing billions of security signatures and postures everyday and delivering their findings back into millions of MX appliances.

Digital transformation has become a key pillar of VTNZ’s business. Empowered by extensive data and visibility, the IT department has moved away from fire-fighting platform issues and developed a strategic view for innovation.

One of the exciting projects Sean looks forward to kicking off involves Meraki APIs to utilise real-time data collected from MV smart cameras to monitor customer patterns and predict car failures before they even drive into the branch.

Meraki provides a reliable, cost-effective platform that transforms the value of the IT department. That said, Sean has an even simpler way of determining success – the number of calls he gets on Monday mornings from distressed branch managers. With the Meraki solution in place, it’s certain that Sean is starting his work week a lot more quietly and productively.