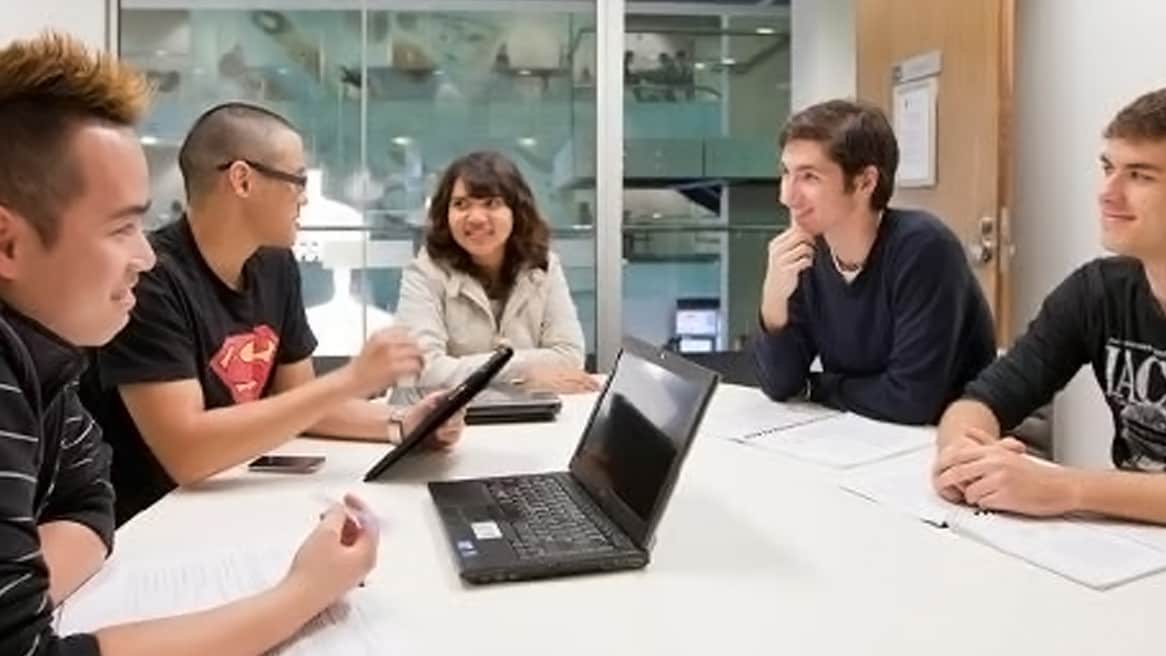 Study Group, a global education company, focuses on language education, higher education, and career education in 43 schools and 78 office locations worldwide. The primary goal is to prepare students to be successful in a global economy. By partnering with universities and schools around the world, Study Group functions both on-site and also has separate facilities for students to fulfill their educational goals.

Craig Coleiro, Study Group’s Global Director of Technology Services and Infrastructure, first encountered Cisco Meraki at the end of 2011 and was immediately drawn to Meraki’s family of wireless products. After comparing several vendors, Meraki’s cloud management platform stood out from the crowd as the best solution to solve the problems of limited network visibility and manual on-site configurations, particularly when people resources were already limited.

Study Group’s IT team first began the journey with Meraki by requesting a free trial for MR Access Points, thereby becoming familiar with the full feature set of the dashboard. The team moved forward by placing an order for 598 APs and quickly began global deployment. Now, the days consist of remote oversight and management, making it easy for IT to make network changes and troubleshoot even when they are not on-site.

With Meraki APs in place, user access controlled by Active Directory (AD) was easily integrated. Corporate employees, faculty, and students connect securely and easily to the network, with individual group policies. Corporate employees connect to a central Study Group hub, leading to increased communication and sharing between sites. Faculty members can quickly pull up lessons plans, modify student records, and post lectures thanks to the high bandwidth speeds. Students, many of whom are international, can not only get their schoolwork done online and share notes with peers, but they can also communicate with friends and family across land and sea.

As Coleiro’s team began re-evaluating Study Group’s security and switching devices, Meraki was top of mind. They requested another free trial and today, all four data centers are equipped with Meraki gear, including 44 MX Security Appliances and 45 MS Switches. From just about every corner of the world, Coleiro can keep a pulse on the health of the network and upon seeing issues in real-time, assign personnel to troubleshoot.

To have a bird’s eye view of the networks at Study Group’s worldwide locations is something we have never had in the past. We’re now able to monitor clients and devices in real-time and make modifications on the fly.Craig Coleiro, Global Director of Technology Services and infrastructure

Using the Meraki MX line, the team created a high capacity, highly connected network to connect its global locations securely. Without tedious manual VPN configurations, they have been able to leverage the cloud to configure, monitor, and maintain VPN parameters and peers. Intuitive tools built into the Meraki dashboard give the IT team a real-time view of VPN site connectivity, while keeping track of all the VPN peers in the network.

Meraki MS Switches have uncovered more visibility than ever for Study Group’s IT team. With Network Topology, the dashboard automatically maps out the network architecture and shows how security, switching, and wireless devices are connected. Administrators can view statuses and traffic flow in order to unveil issues and resolve them remotely. The switches also provide administrators with a clear vision of what clients are doing on the network via Layer 7 application visibility and client fingerprinting, making it easy to identify individual users, applications, and bandwidth consumption.

The analytics provided in the dashboard are not only useful, but they are the most important piece. We’re now able to provide the schools with detailed information to better serve our staff and students.Craig Coleiro, Global Director of Technology Services and infrastructure

Meraki real-time analytics provide information and metrics on bandwidth capability, client devices, and network usage, and when paired with an intuitive user interface, they empower the team with a way to identify trends quickly. Recently, a campus-wide app update had to be pushed and the team found that 800 iOS and 200 Android devices were connected to the network within a particular week. These numbers helped them determine how to best push a device update.

“Upgrading the previous networking system to Meraki has been a worthwhile effort,” Coleiro said. “Rather than having only a handful of networking experts on the team, Meraki has enabled everyone to support networking issues through the dashboard and to become an expert,” he explained. “Not having to increase headcount exponentially to support the growing network has, without a doubt, meant cost savings for the organization.” As Study Group continues to expand to a new Melbourne site, the team has deployed an additional 50 APs, 20 switches, and 1 security appliance.

From simplicity of setup to cloud management on the Meraki dashboard, the Study Group team has control over a full feature set, all accessible through a single pane of glass. This has increased team efficiency, helped the team understand its user population, and enabled insights into how to best manage the network and provide great user experiences.