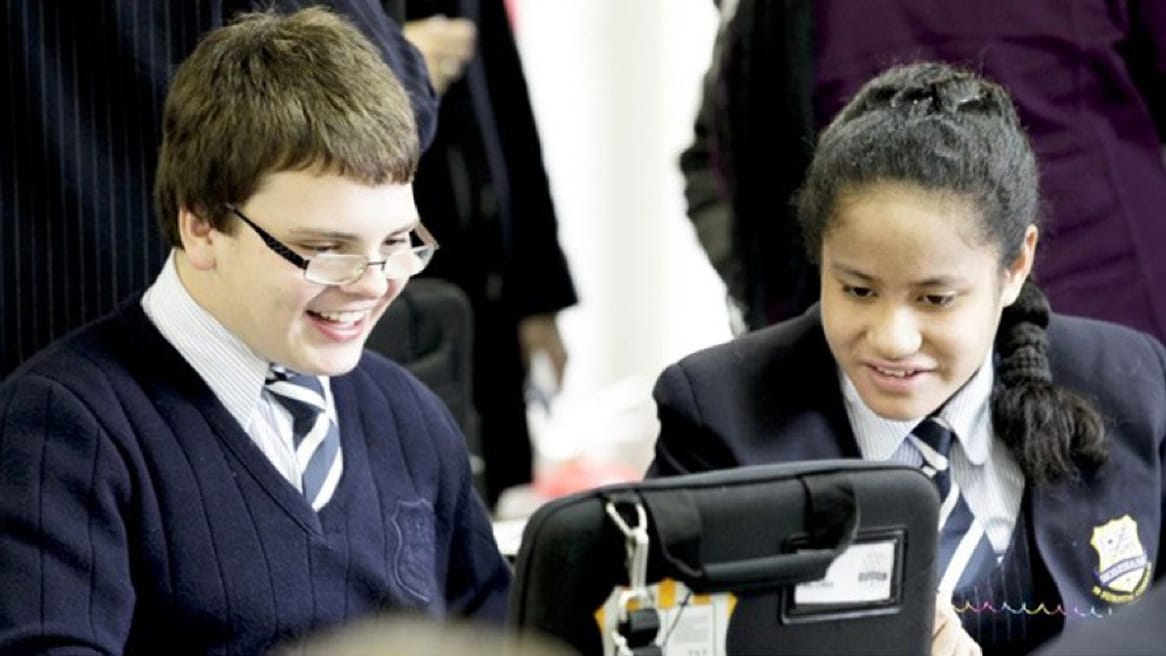 With 1,200 students and 150 staff members, having just one person manage the entire network infrastructure sounds impossible. However, at Rosebank College in Five Dock, an Inner West suburb of Sydney, the Network Manager, Ken Lin, is single-handedly maintaining the health of the network and making digital classrooms a reality. Rosebank College is an independent, co-educational school for students Year 7 to 12 and strives to provide quality education that fosters a love of learning and the development of individual potential in a caring community environment. As the school went through its expansion from 600 to 1,200 students and in an effort to bring digital learning into classrooms, Lin needed to upgrade the network to support the indoor and outdoor spaces on-campus, while having the ability to manage end devices through a centralized platform.

The previous network was outdated, lacked centralized management, and couldn’t handle the growing student population, prompting Lin to begin evaluating other network vendors. After assessing other vendors that had “extremely basic UI and interfaces that were not as polished as Meraki’s,” Lin moved forward by purchasing Meraki MR34 802.11ac Access Points to begin trialing in small stages within the native campus environment. For the next year, Lin continued to “rip and replace” across classrooms, new buildings, outdoor basketball courts, and theatre stages. After all of the previous devices were replaced with Meraki APs, Lin was able to monitor and manage all APs from the dashboard, simplifying tasks like changing policies on different SSIDs and upgrading firmware, as everything was pushed from the cloud. The ability for Lin to access the Meraki dashboard from any browser has prevented headaches as there is no longer a need to download a Flash player just to manage networking devices.

The very first rollout of Meraki devices coincided with the deployment of new student laptops, which led to a need for high-density 802.11ac APs and the desire to fully harness the 802.11ac standard. As the school continued to roll out more and more devices, IT got another push to onboard only APs with AC support. Students were using the laptops at much higher frequencies, turning them on and off multiple times throughout the day, and the demand for bandwidth was only growing. This led to higher loads and overhead on the wireless infrastructure, which the team was delighted to find that Meraki APs could easily handle. With Meraki APs in place, there are now SSIDs set for each user group and “to replicate the settings from the previous network to Meraki was very easy and the transition was painless,” commented Lin. It took just about two weeks to replicate and perfect all of the network settings from the previous network over to the updated Meraki network.

It’s easier to manage so we’re not bogged down by the typical network setup and needing to train everyone on every vendor. Meraki opens up the way for us to have a standard network and to have just one person manage the network.Saif Samaan, Information and Communications Technology Manager at Rosebank College

While rolling out the Meraki APs across the entire campus, the technology team also began evaluating MX Security Appliances to increase throughput performance and to keep up with the newly upgraded wireless network. Lin loved that Meraki security devices featured NAT integration, as well as the ability to integrate with the proxy system. Today, he has enabled several network policies for the wired network and added that “where Meraki shines is in its seamless nature and how easy it is in terms of migration,” making his life easier as this network overhaul was happening. Lastly, the site-to-site VPN feature has led to significant efficiencies as it was still able to connect to the existing Azure VPN service. Lin first heard about the Meraki site-to-site VPN feature from another Meraki customer and upon using the tool, was very pleased with the results himself. The MX integration project took only a week and a half to complete, proving to be a major contrast to the previous security appliance deployment, which had taken over a month to set up.

As Meraki MR and MX were getting implemented, Lin and the Information and Communications Technology Manager, Saif Samaan, also began exploring the Systems Manager EMM solution, which has the ability to manage and provide deep visibility into all mobile devices  At Rosebank College, Lin wanted to be able to manage the many iPads used for learning support. Previously, there was no centralized device management platform in place. Upon getting Systems Manager installed on all devices, Lin experienced that everything could be done with zero-provisioning. All he needed to do was make sure that devices were charged and connected to the network in order to push out any new applications or to update any settings. Windows devices are now being enrolled in Systems Manager as well, only improving the device management experience across all of IT.

Having had the Meraki solution for a couple of years to date, Lin and Samaan rely on their new controller-free network management dashboard to be more hands-on than ever. The team can now manage the network from anywhere in the world and the ease of management is unparalleled.