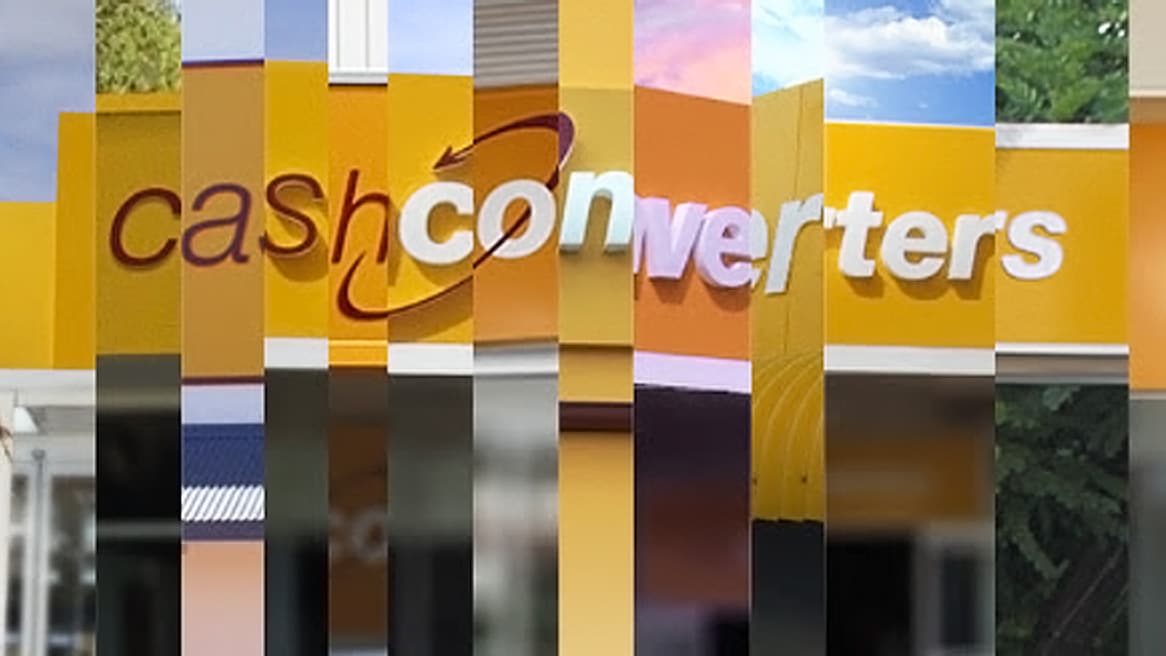 Cash Converters International is a franchised retail and finance network, with over 700 stores in 21 countries. The company specializes in the sale of second-hand goods, and actively engages in modern retailing practices, professional management techniques, and high ethical standards in the operation of its stores. The range of services offered by Cash Converters branches around the world include pawnbroking loans available in select markets, as well as a personal finance business that operates in the micro-lending industry.

Cash Converters stores operate on an online point of sale system, making Internet connectivity critical to their business operation. Before trying out the cloud-based Cisco Meraki solution, each branch had its own networking gear from various providers. This turned out to be a costly as well as risky solution, because if any piece of equipment ever malfunctioned, the store was unable to operate.

To help monitor the network and prevent outages, the Cash Converters head office in Perth, Australia created a small IT team to actively manage the network for all corporate locations. Simon Duncalf, the Technical Services Manager for Cash Converters, recalls some of the difficulties the five-person support team encountered when first attempting to troubleshoot equipment remotely for these unique locations. “Each store was set up differently,” he said. “All these phone calls were coming in, and we spent a lot of precious time figuring out what equipment each store was using as well as usernames and passwords for various devices. We needed a common template.”

Duncalf first heard about Cisco Meraki Cloud Networking while researching the Cisco line of networking solutions. “They gave me a Meraki demo, and I was blown away by it,” he said. The cloud-based platform provides centralized network management, visibility, and control over the web, without overlay management software. Now, 64 corporately-owned Cash Converters stores in Australia have a full Meraki stack, consisting of a Cisco Meraki MX security appliance, MS switch, and MR wireless access point.

“We set up the first site, documented the solution, and then had the same equipment shipped out to third-party service providers in each state,” Duncalf explained. “The providers took the equipment out to the stores, plugged it in, and it worked. We could get a store network up and running in less than 15 minutes.”

One of the most attractive features for Cash Converters was the automatic failover mechanism built into every Cisco Meraki security appliance. “We are 100% dependent on the Internet at all times,” Duncalf stressed. As part of the new deployment, all corporate stores utilize a fully-redundant MPLS network, with traffic spanned across multiple VLANs. The MX can automatically failover to the VPN in case the MPLS connection is ever lost. The Cisco Meraki MX60 also supports cellular connectivity through 3G and 4G USB modems, maximizing network uptime by relying on this cellular connection in case the primary ISP links go down.

In addition to the security appliance, Cisco Meraki wireless access points and switches provide enhanced network access and insight. Employees rely on the wireless Internet provided by Meraki APs for everyday, critical business functions. Meanwhile, Meraki switches allow for the management of thousands of switch ports as one with virtual stacking across all locations, without requiring a physical connection between switches. “The port lights in dashboard tell you the status of the connected device, and you can click to see details like what traffic is passing through,” Duncalf explained.

The providers took the equipment out to the stores, plugged it in, and it worked. We could get a store network up and running in less than 15 minutes. Simon Duncalf, Technical Services Manager

The intuitive nature of Meraki was a strong draw for Cash Converters. Some of the new service desk workers on Duncalf’s IT team are young employees just starting to learn the nuances of networking. “It was a challenge to train them on using traditional networking equipment,” Duncalf reflected. “When we switched to Meraki, it was so user-friendly, it was a win straight away.”

The team is now able to remotely manage and troubleshoot the network for all locations. “We are not a big IT shop, but we support a large number of stores,” Duncalf said. “A really helpful feature for this is the overview page of the Meraki dashboard. It shows when you’ve got a site up or down, and pinpoints exactly where in the world your equipment is located.” With built-in live tools like reboot, ping, and traceroute, most issues can now be fixed straight from the dashboard, reducing the need to travel to distant branches or pay outside network consultants.

“The Meraki solution came to the rescue several weeks ago. The DNS we use for all our stores encountered an issue and name resolution was extremely slow. Within 30 minutes, we had changed the DNS for all our sites and experienced minimum down time. Stores that weren’t on the Meraki solution required a tech visit to resolve the issue,” Duncalf shared.

With Meraki, the network is protected from misuse and excessive bandwidth consumption. In the past, Cash Converters was unable to monitor or control the traffic passing through their stores. The company was losing large amounts of expensive bandwidth to non-business related activity. With Layer 7 traffic analytics integrated into the Cisco Meraki solution, the IT team can now monitor unique client activity and create custom firewall rules to throttle specific types of bandwidth consumption, and completely block certain categories of traffic.

The granular control capabilities of Cisco Meraki have enabled Cash Converters to manage their network on a highly customized per-store basis. “To make every store unique, we gave each store its own number, which relates to its IP address,” Duncalf explained. The unique addresses are used by Cash Converters to set up IP forwarding on certain switch ports, enable VOIP for each location, and to configure 1:1 NAT with their phone system. Cisco phones connect directly to the POE switches, traverse into the corporate network over the MPLS cloud, and are then routed to the call manager at corporate headquarters.

Cash Converters has managed to make all calls free between sites as a result of this network design.  “We worked with Meraki Support to figure out some of the intricacies involved in our specific setup,” Duncalf said. “Support was awesome, they really came through for us.”

Cash Converters is growing rapidly, and plans to continue deploying Meraki equipment to its corporate stores and franchises throughout Australia and the UK. The Cash Converters management team is also very excited to soon begin utilizing features for retail, such as visitor traffic trends, dwell time, customer loyalty, and WiFi over Facebook login. “There’s so much more that Meraki offers that we haven’t started to touch yet,” Duncalf said. “But we’re very excited to start.”