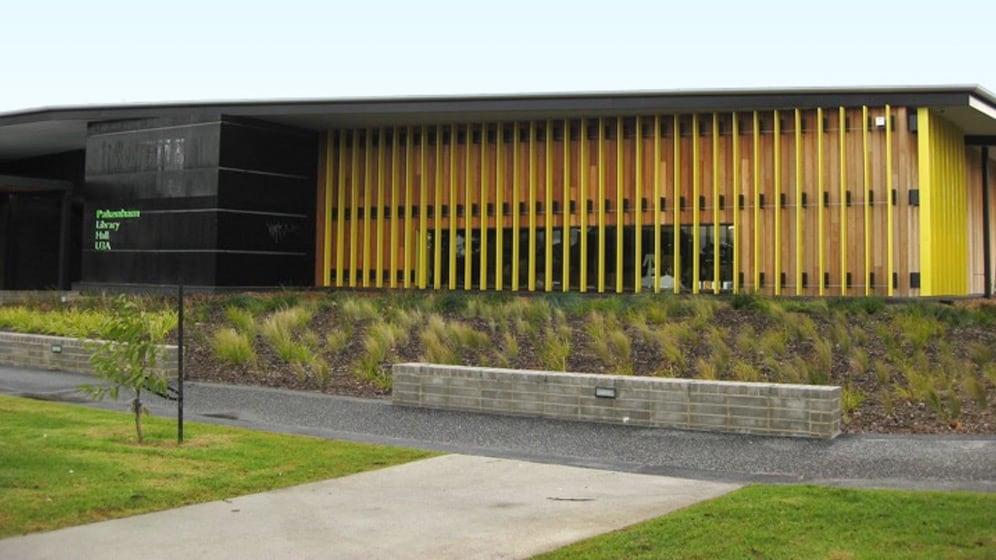 Casey-Cardinia Library Corporation (CCLC) provides a network of public library services through the City of Casey and Cardinia Shire in Melbourne’s (Australia) southeastern metropolitan growth corridor. As the IT Manager and one of three IT staff at CCLC, Michelle McLean has a full plate. From managing the day-to-day IT infrastructure to analysing client data to supporting 130 library staff, she is always on call.

Prior to Meraki, CCLC had guest WiFi enabled; however, staff had to print Internet access slips for each individual guest user. Then to calculate the total number of users within a particular period, a manual count of these slips was needed. Not only were staff resources stretched thin, but the guest experience was greatly impacted as well, from locating library staff to waiting for a printed Internet access slip to
manually inputting the access code onto a device. This manual and time-consuming process was one of the key reasons behind CCLC management looking into a next generation networking solution.

The Corporation’s previous IT Manager first heard about Meraki, attended a webinar, and received a free MR Access Point (AP). This single AP and introduction to the Meraki web-based dashboard convinced the IT team that Meraki was the right solution for the Corporation. The legacy network operated on outdated connectivity standards. The limited reporting information that the previous network revealed included the number of users accessing the network each month and generating Internet access slips, but no further capabilities or visibility existed. Michelle knew immediately that Meraki would bring immense visibility, control, and ease in managing the network infrastructure.

To get started, the CCLC IT team took its single pilot AP to a branch library to plot out what would give the best coverage in terms of the number of APs, range, and size of library. They then worked with their IT partner to purchase and install 19 MR APs and 7 MS switches across all sites. From the moment the devices were turned on, the CCLC team had immediate visibility into client and device data, and finally, long-awaited freedom from printing Internet access slips. Prior to Meraki, CCLC staff depended on troubleshooting instructions and IT support to help with all networking-related questions and issues, but today, the Meraki manual is rarely ever used.  Additionally, Michelle is able to log into the dashboard from anywhere in the world to check the overall network connectivity and is often able to see when an issue arises before she is notified by someone on-site at a remote branch. Michelle commented, “It [Meraki] has been running smooth as silk since we launched back in March.”

Since implementing the Meraki solution, the CCLC management team has noted a 200% to 400% increase in WiFi usage, along with an increase in foot traffic into the library. Unlike more bandwidth-conscious organizations that limit guest access to WiFi, CCLC is able to provide secure and reliable WiFi for all of the libraries’ opening hours and beyond. Today, library staff sees a large number of students coming in to find independent and quiet workspaces to delve into their studies. The staff is also aware that many independent business owners take advantage of the library’s free WiFi to grow their operations. With more frequent visitors, library staff has developed strong relationships with people in the local community and the libraries have become hubs for growth.

To gain more visibility on foot traffic in and out of the branches, the Meraki CMX (Connected Mobile Experiences) feature on the APs provide real-time location analytics including passerby traffic and dwell time, which has been particularly of interest at the Narre Warren location, as it’s next to the second largest shopping centre in Australia. Day in and day out, thousands of mall visitors walk by the library and connect to the network, allowing the IT team to see traffic trends, compare statistics across branches, and improve guest engagement.

With most devices on the network belonging to library visitors, CCLC only has 1 SSID set up on its wireless network, though Meraki enables up to 15 unique SSIDs. Guests must sign in through a custom splash page and agree to the library terms and conditions in order to receive 4 hours of uninterrupted WiFi connectivity. After 4 hours, guests simply sign onto the WiFi network again, as there are no daily time constraints. Moving forward, the IT team plans to integrate other advanced equipment into the network, including security cameras, and will create a separate SSID to support the new equipment. Additionally, as the CCLC IT staff members become more familiar with the MS switches, they, along with their IT partner will continue to gain deeper user, client, and port-level visibility.

Recently at one library branch, an evening workshop was held for local community members to learn about family history. With Meraki in place, CCLC staff was able to set up a laptop where they wanted in the building to host the workshop, avoiding the need to find a cable and one that was long enough. The presenter simply logged onto the WiFi network and got connected instantaneously. Michelle added, “We’re able to streamline the way we do presentations without fiddling around too much and without having to get IT staff involved.”

As the collection and popularity of the Cardinia Mobile Library continues to grow, CCLC plans to extend the Meraki solution there to support the library infrastructure. CCLC is also in the process of upgrading its bandwidth, hoping to attract even more visitors to its libraries and becoming an integral hub in the local communities of Melbourne.