Highlights
Audiology company with 60+ sites in AU uses Meraki MR, MX, MS, and MDM
IT team of 2 gets full visibility into potential network issues as they arise
MDM solution used to manage fleet of computers across growing number of clinics 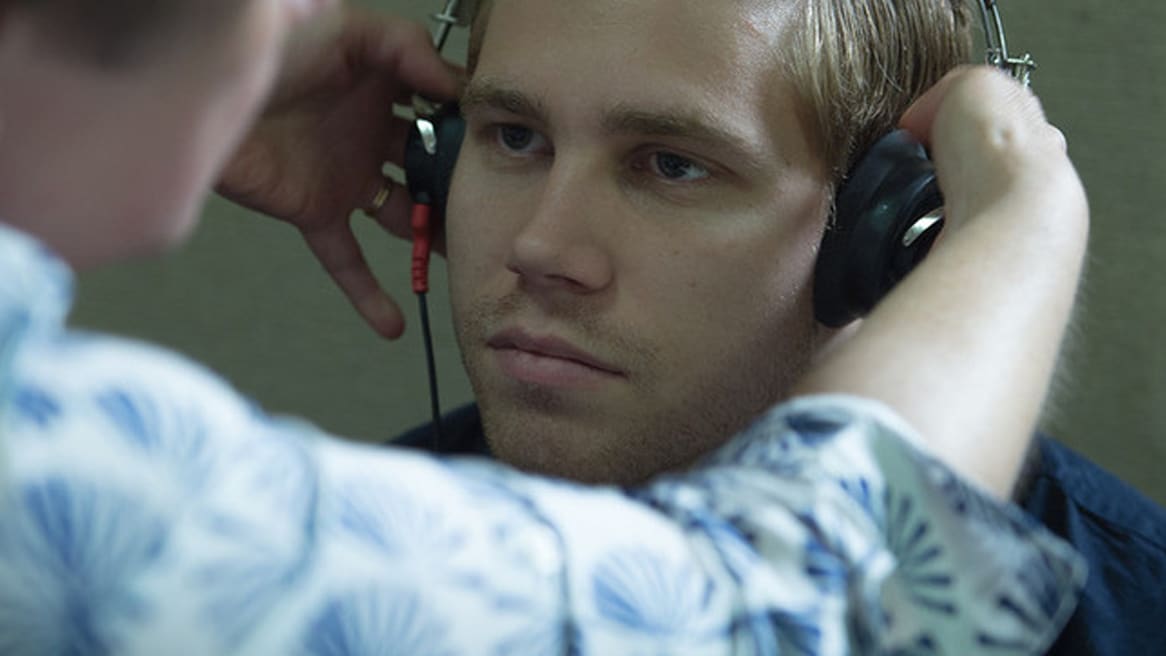 As a patient gets a cochlear implant turned on for the first time, the soft buzz of the overhead lights, the squeaking of the wheels on the medical instruments cart, and the audiologist’s voice are suddenly magnified. The client may gasp as the audiologist quickly notes initial observations in the online patient portal.

This is one of the many life-changing experiences that occur at Attune Hearing’s 60 offices around Australia. As an audiology company, what sets Attune Hearing apart is that it operates on a medical model and has established itself as a reputable organization for those with hearing issues across Australia. This model and reputation have led Attune to expand quickly while maintaining relationships with patients for years, decades, or even a lifetime.

With 160 staff members consisting mainly of audiologists and receptionists, the small team covers an expansive area across Australia. The IT team itself is made up of just two people – Jamie Delacey, the Head of ICT, and a Support Technician. Upon joining Attune Hearing, Delacey was met with the challenge of a complex, mixed vendor network with little visibility and control. As a team with limited resources, Delacey had to rely on a partner to help consolidate the network and to create a private IT network across the country to connect all of the clinics. The task also involved evaluating Attune’s IT infrastructure and the strategy the company would implement in the future to keep up with the latest technology advancements.

As the search for a new networking solution began, Delacey first tried a competitive networking vendor’s products and rolled it out to one clinic, but during this process, he was introduced to Cisco Meraki, which was, at the time, fairly new to the Australian market. He liked the sound of it so he decided to look further at Meraki and quickly reversed the path, deciding to go on the journey with Meraki instead. Over the next 12 months, Delacey’s team rolled out Meraki MR Access Points (APs) to all of its sites.

One of the biggest selling points for Delacey was that with Meraki, he had much more control in-house to make changes and to troubleshoot, particularly when he needed it done quickly. Though Attune’s IT infrastructure was dependent on an external partner as well, with Meraki, Delacey wouldn’t always need to wait for responses to his tickets before resolving issues. From an IT point of view, they preferred to do things themselves and “Meraki allowed us to do just that.”

The Meraki rollout aligned perfectly with another network rollout so the team was able to deploy two solutions simultaneously. This approach meant that Delacey and his team had to travel to some office locations to manage both rollouts, but most Meraki gear was simply shipped to a remote office, where a non-technical employee would plug in the power as Delacey talked to him or her on the phone. As soon as that was done, the configurations were automatically downloaded to the AP via the cloud.

Overall, the Meraki platform just makes life easier for a very small, internal team with a company that is spread across such a large geographic area.Jamie Delacey, Head of ICT

With Meraki successfully deployed, Attune Hearing’s IT team can easily get analytical data, while also quickly identifying problems on the network. No longer is it difficult and time-consuming to isolate problems when they occur because “the dashboard has, in a number of occasions, helped pinpoint different issues just through the analytics that it picks up.” In addition, MR APs are allowing the clinics to provide free WiFi to guests for the first time. Since deploying MR APs, the team has also deployed MS Switches and MX Security Appliances to its clinics.

Though the team is not continuously using site-to-site VPN to connect the 60+ locations (due to the existing private IP network), they do take advantage of the VPN feature when they open a new office. When a new site is opened, it takes 8-12 weeks to provision a new link to feed back into the network, regardless of whether it’s in the city or somewhere rural. This long lead time had Delacey thinking creatively about using the VPN feature. He plugged a 4G dongle into an MX device to get Internet connectivity and then created a VPN network back into the central network. It would have taken 2 months to have an external vendor come in and create the private network, but with an MX Security Appliance and the easy-to-use VPN feature, the team can connect the site back into the full network and use full services from Day 1.

Each Attune Hearing clinic depends heavily on their Meraki gear, as the datacenter housing patient data and the patient management system lives in Brisbane and all clinics must connect to this central hub. The transfer of sensitive patient data is critical to the business, and the patient management system is the main tool receptionists and audiologists work with. The APs, switches, and security appliances ensure that billing is accurate, schedules are managed efficiently, and all patient notes are kept in a central location. It’s critical that the network is reliable every day, all day, and Meraki provides the team with this assurance.

Not too long ago, the central call center in Melbourne experienced a slow down and later in the day, everything ground to a complete halt. The team could see that the bandwidth had peaked out on that particular link, but they weren’t able to identify what exactly was going on. With the Meraki dashboard, the team could quickly pinpoint that a single computer was the culprit and had capped out the link. It was a case where the IT team couldn’t be on the ground, but through the Meraki dashboard, the Support Technician could ask someone in the call center to “go unplug this port on the switch” and everything was back up and running in minutes. The call center handles overflow for all 60 clinics so when there are problems to that link and patients can’t get through, it’s not a good look for the company.

As Attune Hearing continues to expand across the country, Meraki is growing alongside with the newest deployment of Systems Manager, the enterprise mobility management solution. When Delacey got his first demo of Systems Manager, he immediately realized that it was far more powerful than he thought. Also, “from a cost point of view, as soon as I saw it, it was a bit of a no-brainer.”

Ultimately, the ability to manage a fleet of computers across the network within a clinic footprint that is growing convinced Delacey to add this product family. Delivering a reliable network to continue the impactful work of Attune Hearing is of the utmost importance to the IT team, and its partnership with Meraki allows them to do just that.