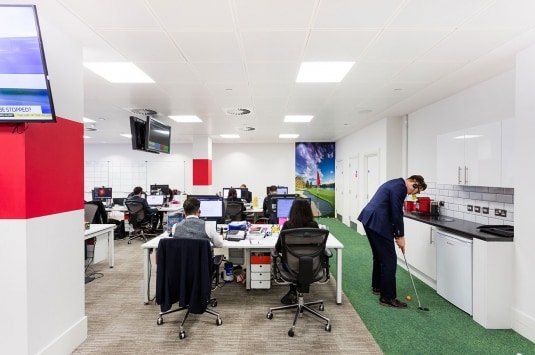 As members of the largest worldwide staffing agency focused entirely on the SAP market, the 250 globally distributed employees at RED dedicate themselves to thoroughly understanding every aspect of SAP. These deep insights, alongside an extensive qualification process, enable RED to effectively place thousands of SAP professionals in roles that are uniquely suited to their skills.

The 7 international RED offices generate a staggering amount of activity each day: 5,000 phone calls, communications with 70-80 countries, and hundreds of contracts in motion. With just 8 people on the IT team, Luke Braham, IT Manager at RED, deployed the Cisco Meraki solution within each of the offices to achieve simplified, centralised management. The flexibility inherent in the products allows Braham’s team to quickly deploy to sites without having to go on-site, as well as to easily migrate devices between office locations when needed.

In an international environment, [Meraki] makes sense. It’s secure and we have a complete view of what’s going on. Today, it’s the only platform that allows you to manage your entire infrastructure from one place.Luke Braham, IT Manager