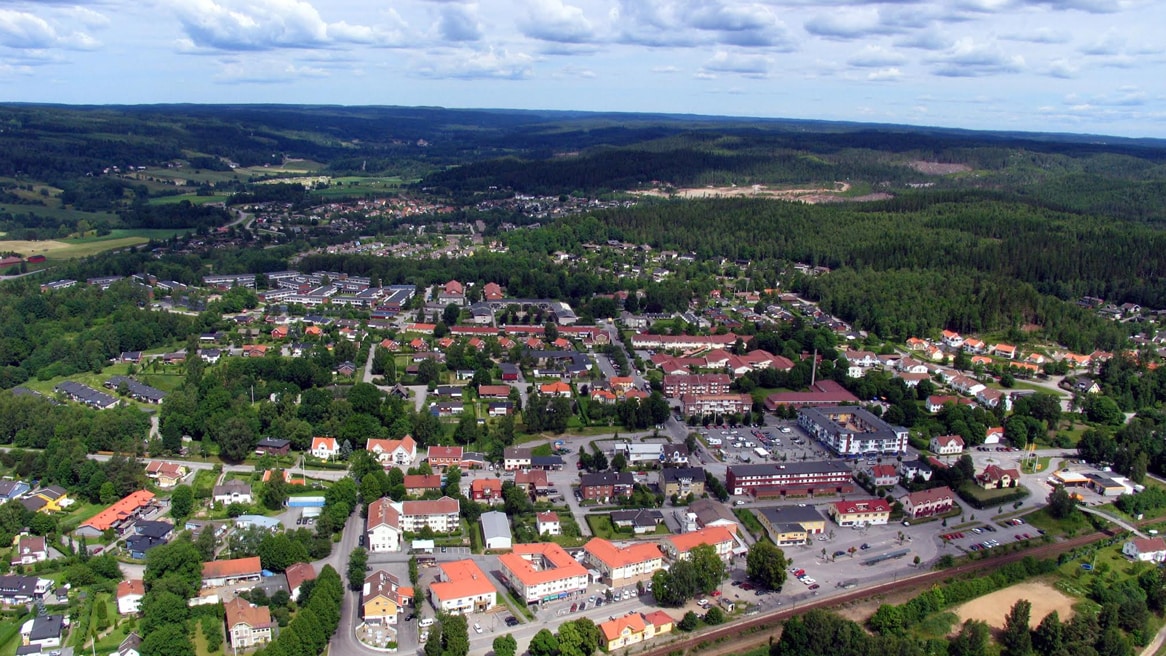 Bollebygds Kommun, located east of Gothenburg,  is one of the fastest growing municipalities in Sweden. The city’s IT team of two looks after a network covering more than 25 sites, from multiple schools to healthcare facilities. Klas Hoglund, IT Strategist, was challenged to replace the existing network infrastructure in order to gain more control and visibility.

We were looking for a robust and future-proof solution for our network infrastructure, which could also help us with visibility and management. This is where Cisco Meraki came in.Klas Hoglund, IT Strategist

After working with the same networking equipment for the past seven years, Klas evaluated several solutions that might be able to better serve the need of almost 2000 users. He and his colleague Claes Wallin soon realized that Cisco Meraki’s cloud-managed products would be more suitable than traditional solutions. “Our internal analyses combined with those from an external network architect showed that building our new network infrastructure with Cisco Meraki would be a huge advantage,” Klas said. “Looking at the big picture, we found it would lower our operational costs and on top of that we would be able to easily monitor and secure the network.”

Even though it only takes moments to set up a Meraki network, Klas and his team planned to do it over a few months. By implementing it in different stages they would get a better overview of their fairly complex IP structure.

The security core of the network consists of two MX appliances, of which one is in spare mode.  “We use site-to-site VPN to connect all our sites and Meraki has made it very straightforward to set this up.” Klas said. “By using multiple firewall rules and Advanced Malware Protection the MX appliance also gives us peace of mind.”

Since Bollebygds Kommun provides WiFi at more than 25 sites, it helps to be able to set up multiple SSIDs in just a few clicks. They are currently using four different SSIDs on each access point, including one for guest access and schools. These can even be scheduled so there is no possibility to connect to them outside of  school hours or the open times of certain buildings.

Klas noted that the quality of Meraki equipment is also a major advantage. “We used to have many issues with old equipment when storms would hit the area during summer. We haven’t had any of these issues with our outdoor Meraki access points, which are all powered by PoE.”

The Meraki Enterprise Mobility Management helps manage the different types of devices they use, such as iOS and Chromebooks in schools, and Windows computers in administration. Klas said it integrates flawlessly with other cloud dashboard features and offers great management options for devices owned by the municipality.

Meraki’s remarkable amount of visibility, the future-proof capabilities, and the flexibility to scale are very valuable for Klas and his team. “Our current setup is very convenient and we can easily expand if necessary,” he said. “The most important thing for us is that we now have one solution which doesn’t just work, but is also stable and secure. It makes us feel really confident about our Cisco Meraki network and helps us serving our community better than ever before.”