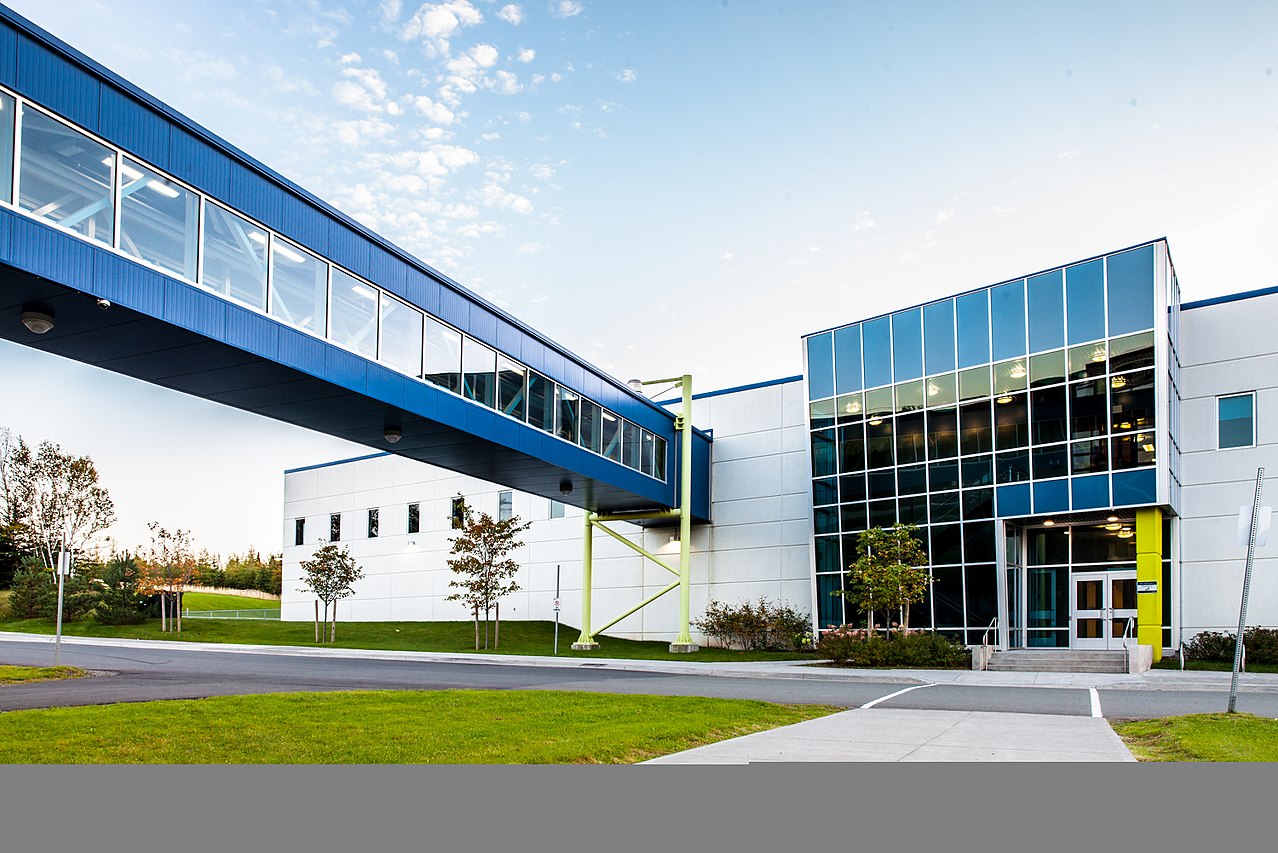 As the province’s only community college system, Nova Scotia Community College (NSCC) is focused on helping to build the economy and quality of life of the province through education and innovation. With this goal in mind, NSCC aims to prepare approximately 20,000 students annually to enter the workforce. To live this mission and ensure student success, it is critical that the community is supported with leading-edge, innovative learning and teaching technology to provide a flexible and quality educational experience, engaging students wherever they are. With 13 campuses, NSCC serves as more than just a place of learning, but also as a common space for members of the community to gather and collaborate. These internal and community needs require reliable and easily accessible Wi-Fi across all sites. With a centralized IT team responsible for technology service delivery across the province, a new wireless solution that could be managed remotely with minimal support and allow students and guests self-service access to the network was critical.

Removing hardware with a cloud-managed solution

As NSCC’s controller-based, legacy infrastructure approached end-of-life, Jim Kirk, Digital Innovation and Technology Director, Dale Facey, Digital Innovation and Technology Manager, and Stephen Harris, Core Services Administrator, knew it was time for an upgrade. Their on-premises solution was difficult to maintain and keep up-to-date; they often had hardware running old firmware versions due to challenges with upgrades. In addition, they wanted to replace all of their controllers and have fewer physical assets sitting on their network. They recognized that it was also difficult for community members and guests to use the wireless, since there was no self-service guest network configured. Plus, with a 69% increase in peak Wi-Fi connections in a four-year period, the team knew it needed to future-proof the network as the increase in technical devices brought to campuses by students, staff and visitors was only going to continue to grow. Therefore, the team decided to look for a cloud-based solution that was easier to manage and could provide users with the access they needed. After evaluating a few vendors, they decided to deploy Cisco Meraki MR42 and MR52 wireless access points (APs) across the campuses due to their superior design, high-density, and intuitive manageability.

In just eight months, the team deployed over 750 APs across the 13 campuses. This was no small feat; being able to accomplish such an aggressive timeline was made possible with the ease of installation provided by Meraki. In some cases, the team was able to deploy 50+ APs in one day by pre-configuring hardware in the Meraki dashboard before deployment. Harris added, “The installation was pretty seamless. I loved the onboarding. You just input the sales order and it dropped all of the access points right into the inventory system so you didn’t have to manually scan any barcodes or serial numbers.” Due to the magnitude of the deployment, some campuses had a phased rollout, where the legacy system and new system were running side-by-side. Normally, this would have been an issue, since APs in close proximity normally compete with each other. However, the team was surprised to find that by editing the radio settings in the Meraki dashboard, the disparate systems were able to cohabitate until the installation was complete.

Meraki APs now rest in classrooms, common rooms, cafeterias, auditoriums, residence halls, hallways, and stairwells. There are four main SSIDs: Eduroam, NSCC Guest NSCC 180 (a hidden SSID for college-managed devices), and IoT. Eduroam, a global Wi-Fi roaming service, allows students from any academic institution to securely connect to the internet using their school username and password. Eighty percent of NSCC traffic comes from Eduroam, primarily from student and staff personal devices. The guest network is accessible through a splash page, requires SMS authentication to log onto the internet, has a four-hour expiration, and limits the bandwidth to 2mbp per client to deter students from choosing this SSID over Eduroam. Neither the Eduroam or guest SSIDs have access to the college network; that is reserved for the NSCC 180 SSID. College-owned devices automatically connect to this SSID through a group policy and have full access to the college network with no traffic shaping and filtering. Only the 2,000+ college employees can access this network. Lastly, their IoT network uses a pre-shared key for devices that cannot get onto an 802.1x network, such as HVAC systems and other facility devices. Having these separate and secure SSIDs has allowed all users to easily access the network, with self-service access for guests, and offer seamless roaming for students between campuses, which was not possible with their previous solution.

There’s better stability and uptime with Meraki access points. The self-serve guest wireless was a big hit, people really like it. Even community members that come in and aren’t familiar with the set up can get on the Wi-Fi right away. Stephen Harris, Core Services Administrator

With their new cloud-managed wireless solution, the team has increased network reliability, up-time, and visibility. Previously, they would have around five APs down at any given time because they were running the wrong software version. Now, with Meraki, the team can easily push firmware upgrades remotely overnight, ensuring all of their APs are always up to date. This not only increases network security, but reduces downtime and headaches for the IT team. They also take advantage of the increased visibility through the Meraki dashboard, which shows application layer, device, and client visibility, so they can easily identify who their users are and their Wi-Fi usage. Harris added, “The reporting tools and the maintenance of the system is a lot better. Before, we had a really hard time finding out how many gigs a client had used in a two hour period. With Meraki, it’s in the dashboard and I can see it in five seconds.” For example, the team now knows that 70% of their students have an iPhone, which was a big surprise for a community college system. Insights like this drive business decisions for the college. Kirk added, “That data is very informative for us as we plan, design, and develop new services and applications for students going forward.” The team also uses Wireless Health, a feature in the Meraki dashboard, to see where there are failed connections and to help troubleshoot clients that are having problems connecting.

With a drop in network complaints since the new system was installed, the IT team concludes that students and guests are very happy with the new network. Facey added, “Prior to the migration, the feedback I received was generally negative, especially around performance. Not hearing that anymore tells me that it’s working much better.” This has ensured students have a better experience on campus and can focus on attending class and completing assignments, not on connecting to the network.

Giving Back to the Community with Public Wi-Fi

We are viewed as an asset in the communities we serve around the province. Community members can walk in and access our libraries and use our cafeterias, so why shouldn’t we give them free access to the internet? Meraki has enabled us to do that.
Jim Kirk, Director of Digital Innovation and Technology

While NSCC’s primary goal is to serve its student population, it also recognizes that as a community college, the campus spaces are available to a much broader audience. From high school students, to private partners, to neighbors, their campuses are a part of the community. Being able to provide those communities with free internet access has opened the door to new possibilities for visitors and positioned NSCC as an extremely valuable resource across the province. The NSCC IT team is committed to supporting the current and future technology needs of the college to ensure its students graduate with the technological skills they need to succeed and that contribute to the broader sense of community. Kirk explained, “From a business point of view, like everybody else in higher education, Wi-Fi is the service we provide that is highest in demand. We want to stay ahead of that exponential demand curve by continuing to chase whatever the leading edge technology is at the time. For this business solution, Cisco Meraki has enabled that for NSCC.”