When Portland-based Stumptown Coffee Roasters needed a security camera and monitoring solution for their distributed and rapidly growing operation, they quickly settled on Meraki MV. Stumptown was already using Meraki wireless, switching, SD-WAN, and networking security solutions in their retail environments, so exploring security cameras was an easy decision for Travis Luckey, Stumptown’s former Director of Technology. With their core focus on product quality, Stumptown’s team found real value in having the ability to monitor remote sites and processes while also minimizing the need for onsite visits and troubleshooting. Their cafes and roasting facilities are scattered across the U.S., making centralized management, ease-of-use, and straightforward monitoring from any geographic location key features of the solution they would need. 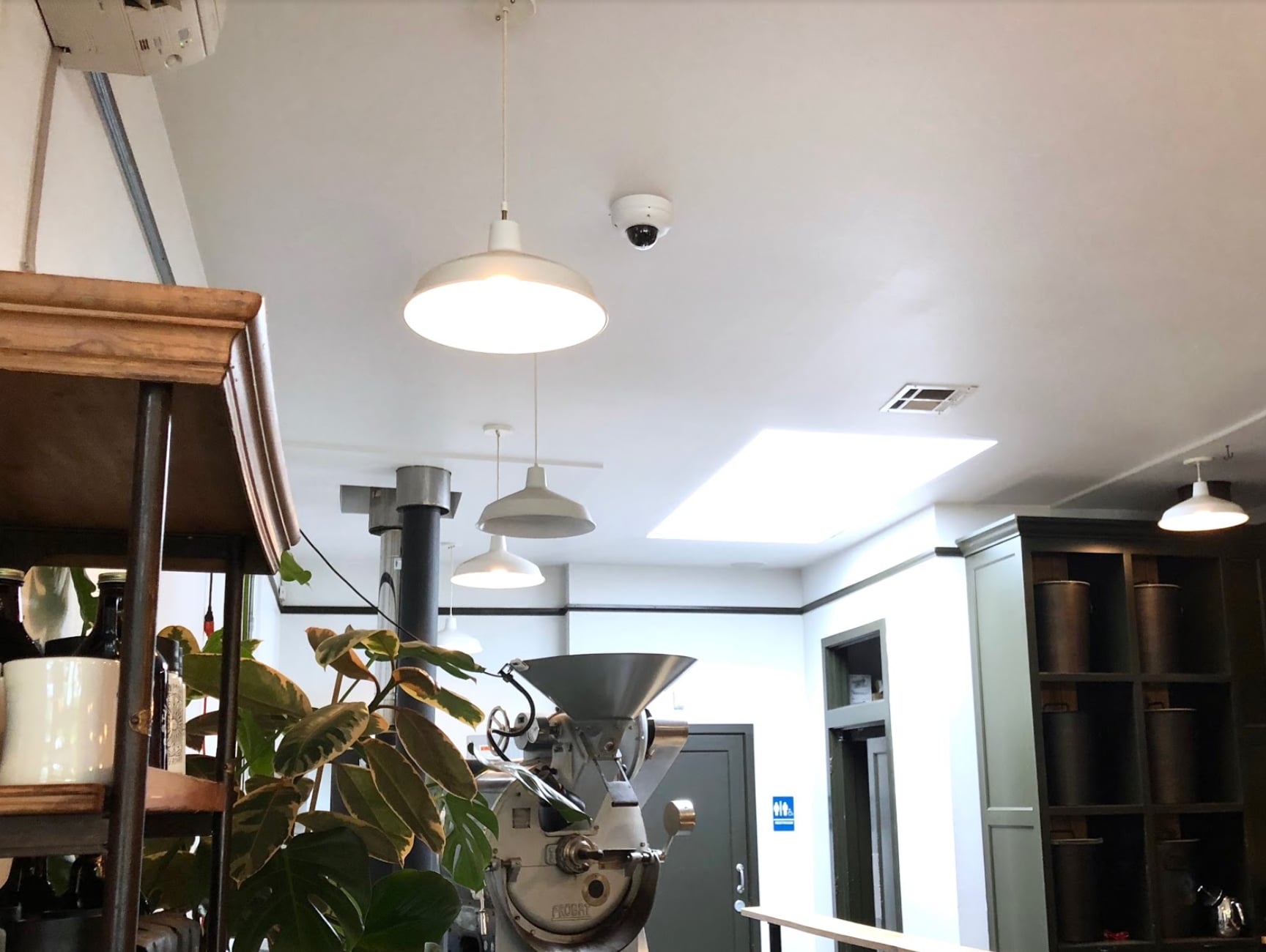 “[It’s so easy]…most junior level IT staff are able to do just about all of the configuration and management across our entire Meraki deployment.” – Travis Luckey, Director of Technology

“It was really remarkable how easy it was to troubleshoot a potentially business-interrupting problem. I fell in love with the platform at the moment I realized that.” – Travis Luckey, Director of Technology

To learn more about Meraki MV security cameras and how they provide both physical security and advanced analytics in a single package, check out our catalog of free webinars or get in touch with your Meraki rep today.